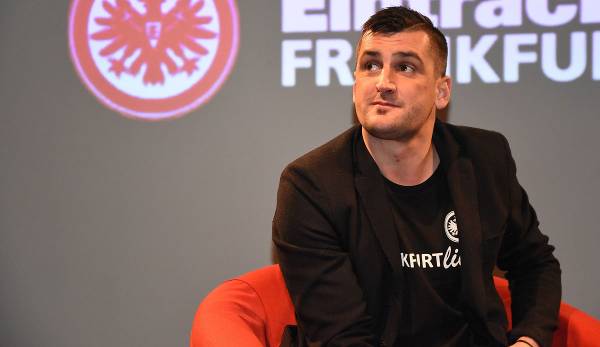 Fenin, who was once active at Eintracht Frankfurt and Energie Cottbus, now wants to pursue a career in mixed martial arts after his football career ended prematurely.

As the newspaper reports, the Czech’s plan is to climb into the Octagon for the first time in twelve months and under the umbrella of the Octagon MMA to fight.

“I’m not afraid, but I’m nervous. It’s a huge opportunity to be a professional athlete again. When you see how the boys fight, then professional football was kindergarten,” Fenin is quoted as saying.

The 35-year-old was once considered a great football talent and after a strong performance at the 2007 U20 World Cup he switched to Eintracht in 2008, where he made his debut with a hat-trick against Hertha. In 2010 he even scored the late winner in a 2-1 win over FC Bayern.

Subsequently, however, he suffered from alcohol and drug problems and made several public dropouts. He last played in Germany in 2015 at Chemnitzer FC, but only for two games.

At the same time, a documentary entitled “Last Goal of Martin Fenin” is to be created for his MMA start. It is still unclear against whom he will compete in his cage debut. But he does have one preference: “It would be great if it was an ex-footballer. Preferably one from Schalke or Dortmund.”