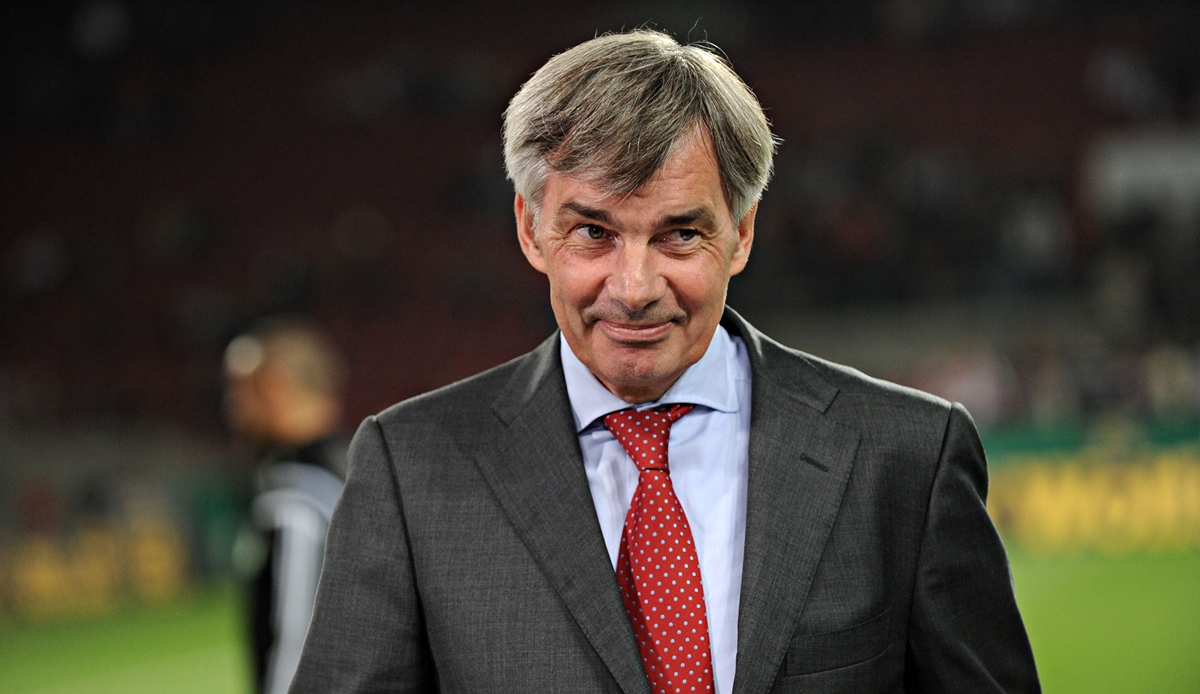 Borussia Dortmund’s former managing director Michael Meier is full of praise for his former club, but sees BVB at a clear disadvantage compared to Bayern Munich.

And that is mainly due to one thing: “It has to do with money if you can keep players like Neuer, Kimmich, Müller and Lewandowski for years in order to form an axis with them and then introduce young players,” said the Westphalian in an interview with Sports radio Germany.

According to Meier, the long loyalty of the most important players ensures “that this DNA, this mia-san-mia feeling is transferred to the young players.” And that is the disadvantage for Borussia, which keeps getting young players, but sells them again after a comparatively short time.

Meier named Erling Haaland as an example. “What’s left of Haaland in terms of mental contribution to this team spirit? He was an excellent player at BVB, but he wasn’t able to develop further here. And nothing could be passed on to DNA here, which was always what Borussia Dortmund was,” so Meier. The financial conditions are “enormously different, so the Bavarian model is hard to beat,” concluded the former official, who had taken BVB public during his tenure.

In an interview with Sportradio Deutschland, Meier also reported on his unusual first career choice. “I wanted to become pope,” said the family man, “you can see that you can be ambitious even at a young age and not just be satisfied with the priestly profession, but immediately aim for the very highest level.”

The fact that Meier changed his mind despite entering a monastery school was solely due to this: “In the end, I didn’t feel this calling to want to be a priest.”