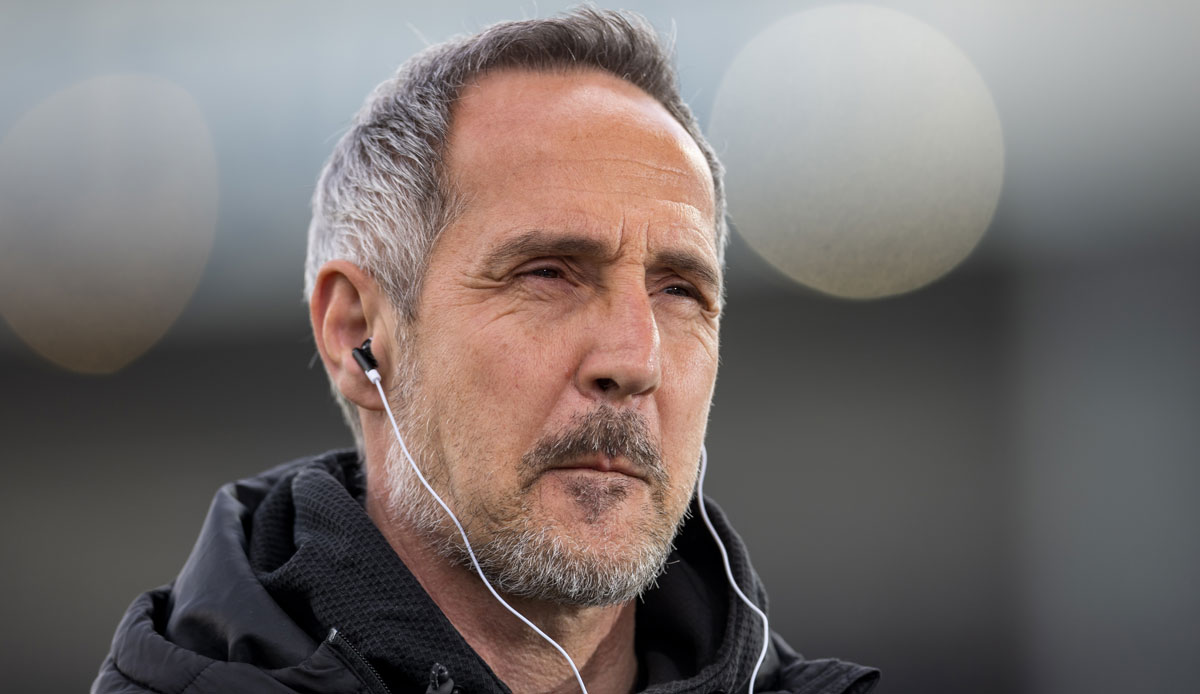 “Unfortunately, what was promised to me in the summer transfer period has not been kept. Nothing has happened at player level. Then Max Eberl said goodbye after three months, which cost me a lot of energy,” said Hütter Hello TV.

Hütter switched from Eintracht Frankfurt to the foals last summer for a fee of 7.5 million euros. Immediately after the last game, the Austrian announced his departure. “There were also mistakes on my part. On the other hand, we were never able to play what we wanted,” said Hütter, also expressing self-criticism.

Hütter was relatively calm about the fact that one or the other player followed up verbally afterwards: “It wasn’t always all bliss in Bern or Frankfurt. There was always criticism. It was extraordinary for me that a lot was public in Gladbach I didn’t know that before, but it’s part of football.”

A decisive reason for the separation is probably the different views regarding the Gladbach game philosophy. Sports director Roland Virkus, who took his position after Eberl’s retirement in January, emphasized Gladbach’s focus on possession football.

Transfers: Weghorst is drawn to Turkey

Hütter: “Then you have to get a ball possession coach”

“I’m not critical of Roland Virkus’ statement that Borussia Mönchengladbach is a team with possession. But you have to say clearly: Then you have to get a possession coach. I’m not the only one. I like to play what we do in Salzburg, in Bern, in Frankfurt,” said Hütter.

The Gladbachers presented Daniel Farke as their new coach in the summer. Hütter is currently without a club. “I’m not open to everything, but there are so many interesting things. I let everything come my way and I’m relaxed about it all,” Hütter commented on his current job situation.