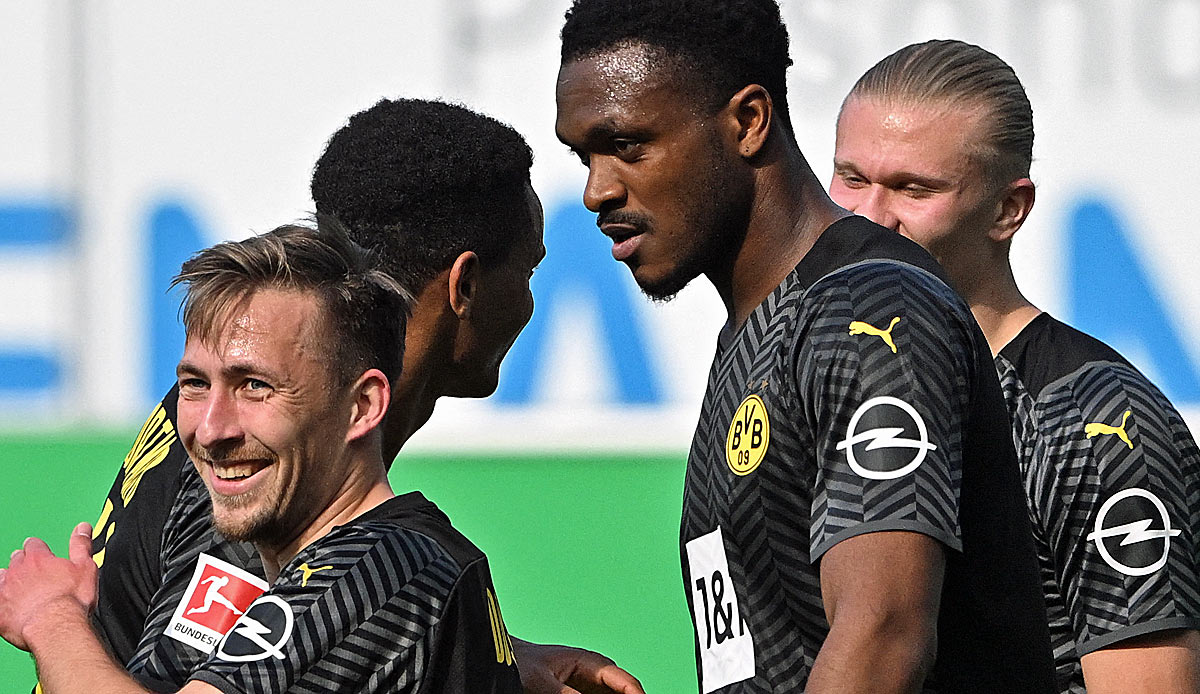 VfB Stuttgart has strengthened its defense with central defender Dan-Axel Zagadou, who was recently out of contract.

The 23-year-old Frenchman, who was retired at Borussia Dortmund after five years at the end of last season, will receive a contract with the Swabians in 2026, according to the club.

The former junior national player made 67 appearances in the Bundesliga and 15 in the Champions League for BVB from 2017 to last summer.