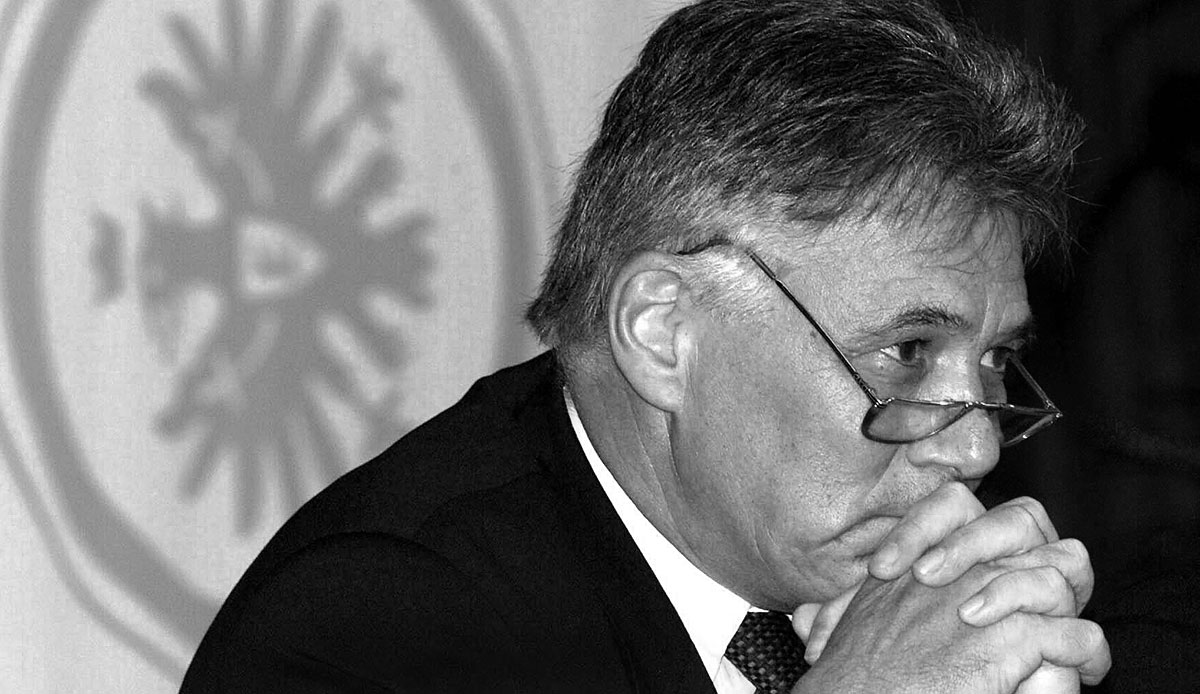 The former president of Eintracht Frankfurt, Rolf Heller, has apparently been the victim of a violent crime. Again Hessian radio reported on Saturday, a spokesman for the Erfurt public prosecutor’s office confirmed the corresponding research. Two suspects are being investigated on suspicion of a homicide.

According to the public prosecutor’s office, no arrest warrants have been issued against the two suspects because there is still initial suspicion. This is only possible if there is an urgent suspicion of a crime.

According to the public prosecutor’s office, a week after Heller’s death, relatives of the ex-president contacted the police with their suspicions. The body was then autopsied, and evidence of third-party negligence was found.

Heller died on the night of October 23 in his adopted home of Weimar at the age of 78. He has held various positions for this year’s Europa League winner for more than two decades.

Shortly after the club’s first relegation to the Bundesliga in 1996, Heller took over as president, four years later he was replaced by the current incumbent, Peter Fischer.