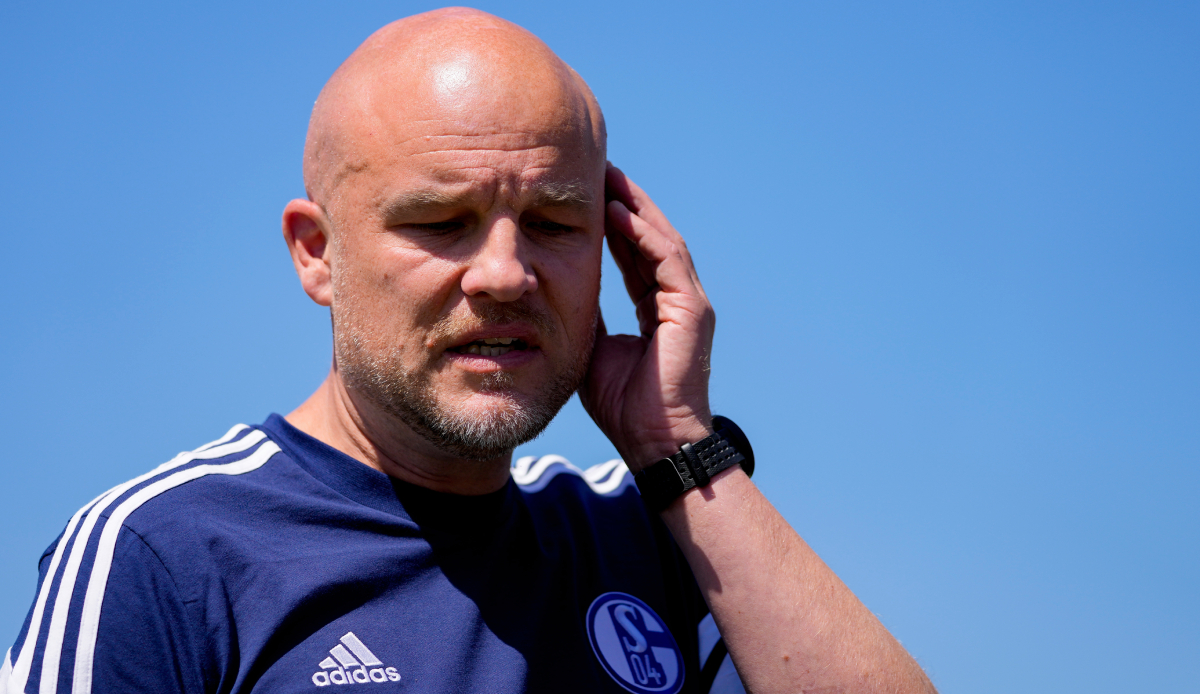 In addition to Thomas Reis, another coach candidate has apparently gotten on Schalke 04’s list. Various media are reporting that Vladimir Petkovic could succeed the recently fired Frank Kramer. According to information from sports1 he has a good relationship with Schalke sports director Peter Knäbel.

Petkovic is currently without a club, but is considered a person of respect and speaks different languages. Between 2014 and 2021 he coached the Swiss national team and celebrated some notable successes there – including reaching the quarter-finals of the last European Championship. As coach of Girondins Bordeaux, on the other hand, things were not going so well. There, the 59-year-old was released after 25 games in February.

Who will win the race is currently completely open. Sure be loud sports1 only that interim coach Matthias Kreutzer should move back into the second row. Reis and Petkovic seem to be the top contenders at the moment. “It won’t be long before we have a decision,” said sporting director Peter Knäbel on Sunday picture TV to the current state of affairs. The efforts are “on their last legs”.

He continued: “Of course you still have several candidates. It’s not like you say you only have one that you’ve already decided on. And we decided that this process would take longer than this weekend .” Upcoming changes would also affect the squad. It is “our very first duty to reforest and strengthen this squad in winter”.