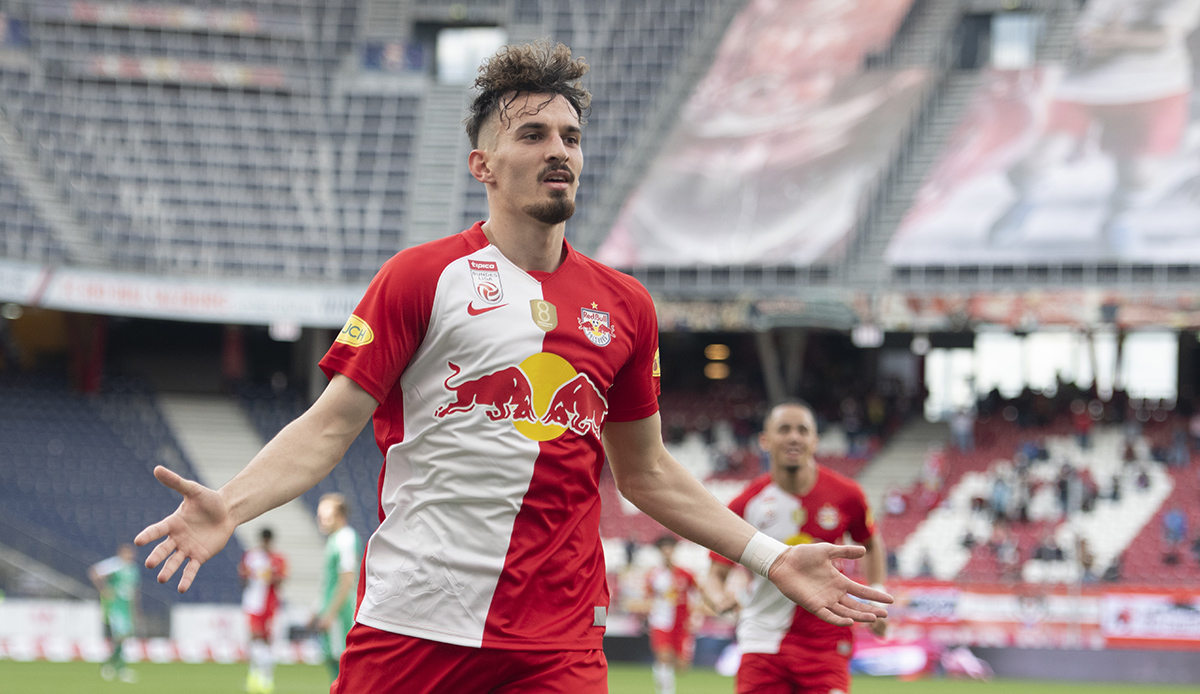 Ex-Red Bull Salzburg striker Mergim Berisha is likely to move from Fenerbahce Istanbul to VfB Stuttgart. According to media reports, a transfer is apparently on its last legs.

In the summer of 2021, Mergim Berisha switched from Red Bull Salzburg to Fenerbahce Istanbul for five million euros. In 31 games for the Turks, the 24-year-old German scored seven goals and provided three more assists.

Now Berisha should say goodbye to Istanbul again. As Haber Global reported, VfB Stuttgart and Berisha are already largely in agreement, both clubs are still negotiating the transfer fee. Berisha was even in Stuttgart last week to hold talks with VfB representatives.

The Stuttgarter should aim for a loan with a purchase option, Fener probably prefers an immediate sale. Mainz 05 are also said to be very interested in Berisha, the striker is likely to cost around five million euros – the sum that the traditional Turkish club paid for the player.