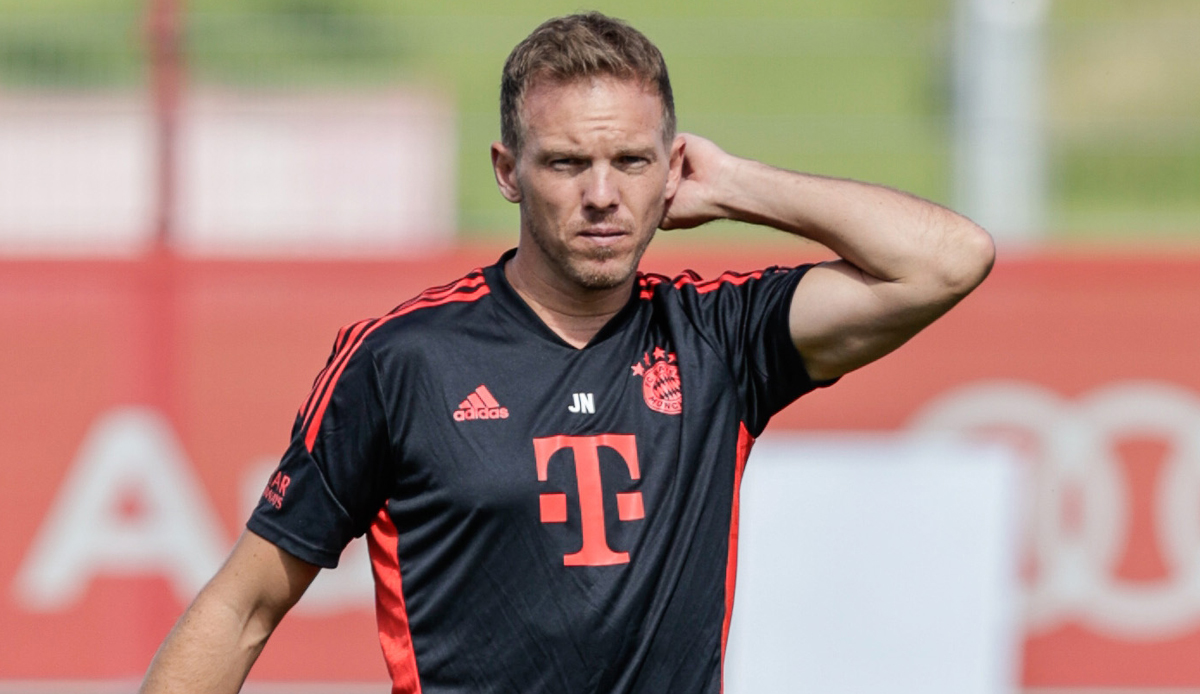 “He’s not your player. He’s not for sale. He’s not going to Bayern Munich,” O’Hara said of Nagelsmann’s recent crush on Kane. “I can’t stand coaches who do that. Mind your own business.”

Nagelsmann had recently expressed his admiration for the Spurs forward. Kane is “one of the best strikers” in the world and one of “maybe two or three center forwards who can really play this position”.

Therefore, the 28-year-old would also be a good fit for Bayern after Robert Lewandowski’s departure. “We’ll see what happens in the future,” said Nagelsmann, when asked about a possible transfer from Kanes.

Tottenham coach Antonio Conte had previously criticized Nagelsmann’s statements. “I haven’t heard it, but I’m definitely a coach who doesn’t talk about players from other teams. I don’t know why this happens. I think it’s disrespectful to the other club,” the Italian said at a press conference .