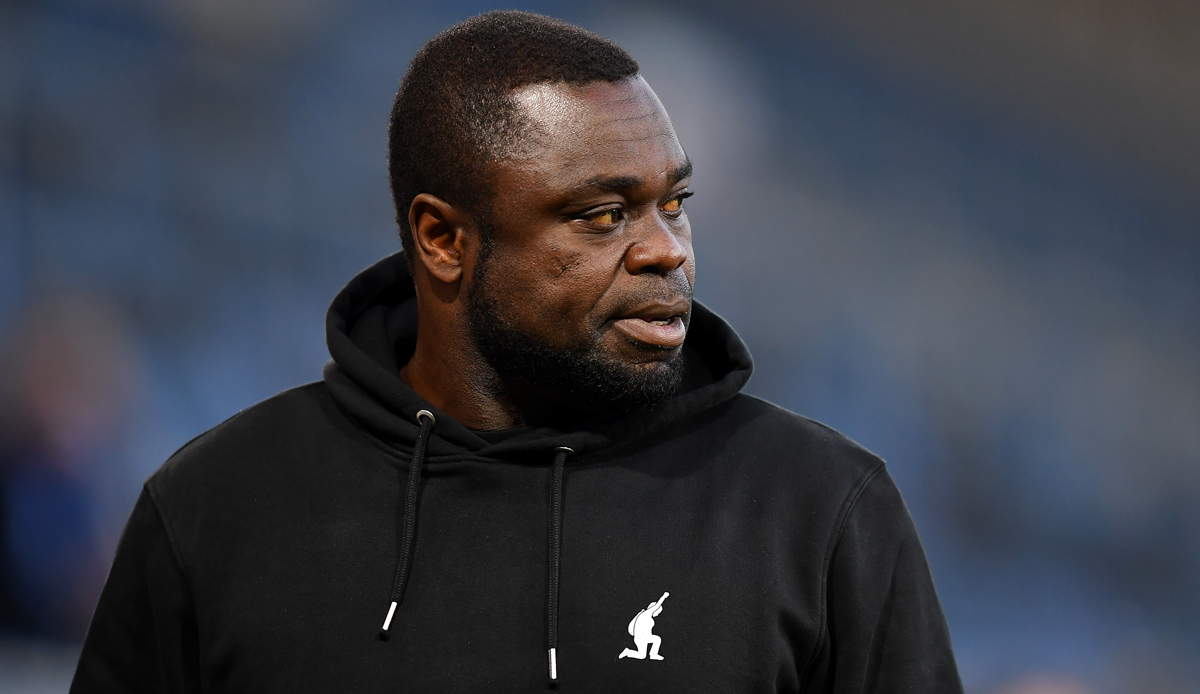 Since Rouven Schröder’s resignation at the end of October, FC Schalke 04 has been without a sporting director. A possible internal solution could be Gerald Asamoah, current head of the Royal Blues’ licensing department.

Sports director Peter Knäbel recently announced that he “does not want to rule out an internal solution”. In addition to chief scout André Hechelmann and René Grotus (referent sport), this brings Asamoah into play.

The 44-year-old is currently completing a course in the areas of Bundesliga know-how, sporting know-how and management know-how, so he would be suitable for the post of sports director.

Asamoah has been the head of the S04 licensed player department since July 2021. He also made 381 competitive appearances for the Royal Blues between 1999 and 2015, scoring 64 goals and providing 45 assists.

The sporting director position at Schalke became vacant after Rouven Schröder resigned. On October 26, he had asked the club to terminate his contract for personal reasons.