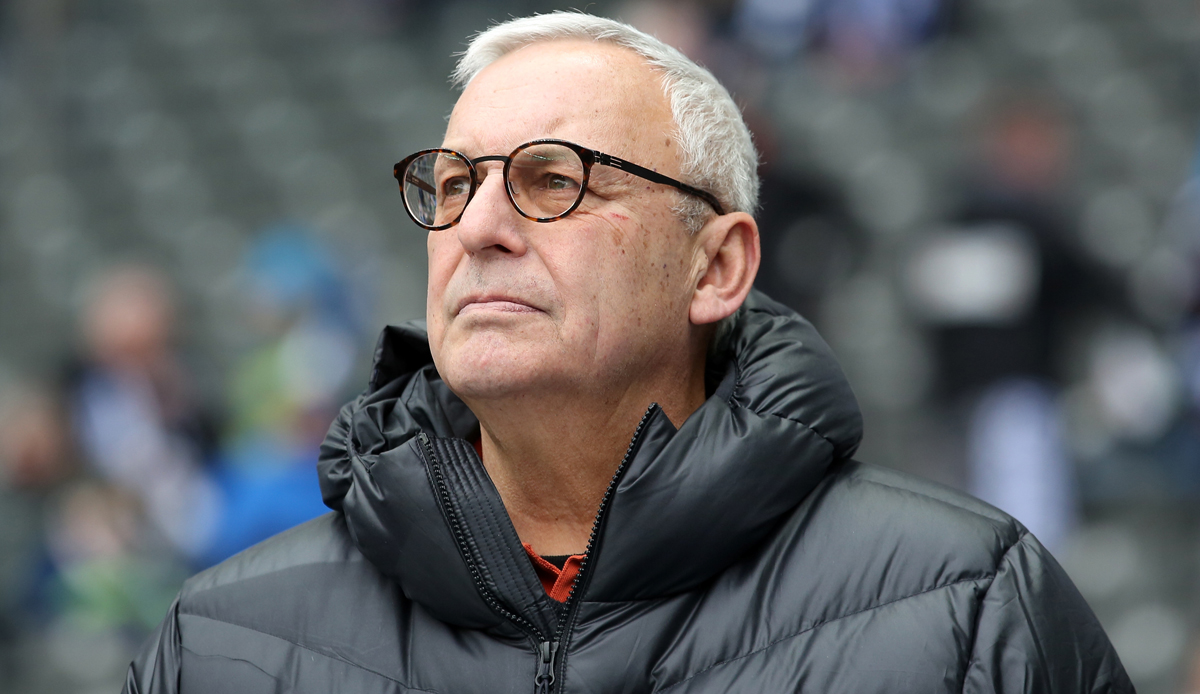 Accordingly, the 41-year-old Bernstein wants to ensure that Gegenbauer is voted out at the general meeting on May 29th. This would require a three-quarters majority of the Hertha members present and entitled to vote.

According to the report, the former Hertha Ultra is not assigned to Lars Windhorst’s camp. Bernstein’s former group took a clear position against Gegenbauer and Windhorst. Harlequin ’98 stands for tradition and against commercialization. Bernstein as a candidate would clearly run counter to the interests of the Berlin investor.

Windhorst had previously called on club members to vote Gegenbauer out of office. It is no longer possible “to achieve something together as a team under the leadership of Mr. Gegenbauer,” said Windhorst a few weeks ago picture.

Hertha wants to inform the members in the official letter of invitation whether there are any applications for deselection for the meeting. However, if the controversial Gegenbauer were voted out of office, a new election would only take place later at a necessary extraordinary general meeting.