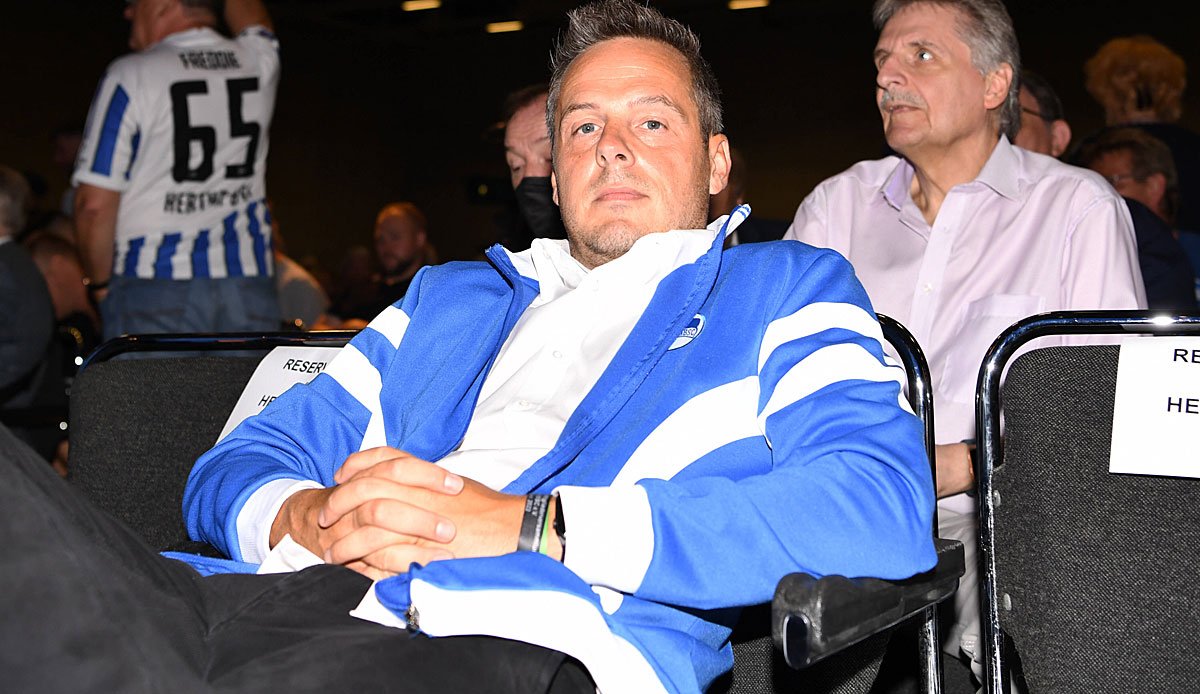 Former Ultra Kay Bernstein is the new president of Bundesliga club Hertha BSC. The 41-year-old was elected to the important office at the extraordinary general meeting of Berliners on Sunday. Bernstein received 1670 votes when elected from 3040 voting members.

He prevailed against his fiercest rival, the CDU politician Frank Steffel (1280 yes votes), and outsider Marvin Brumme (26 yes votes). A total of 3016 ballots were cast.

Bernstein succeeds Werner Gegenbauer. The 72-year-old, who has been in office since 2008, announced his resignation one day after staying up. There had been increasing disagreements between Gegenbauer and investor Lars Windhorst.

According to Gegenbauer, the disputes should not have had any influence on his decision. Windhorst had accused Hertha’s ex-president, among other things, of “cliques” and “tinkering”.