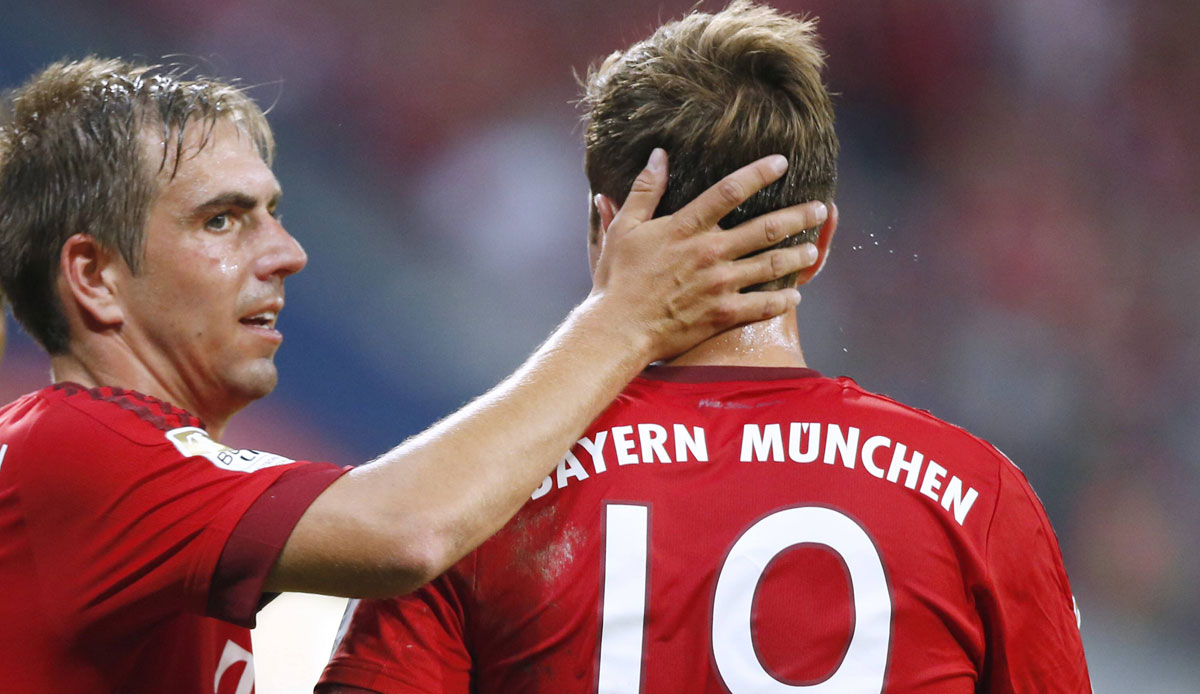 “He has great skills and is someone you enjoy watching football. He exudes joy and lightness,” said the tournament director of the 2024 European Championship in Germany sky-Interview.

Götze, who became world champion at Lahm’s side in Rio in 2014 and will play for Bundesliga club Eintracht Frankfurt in the new season, is “an excellent footballer. Now I’m happy to see him regularly in the Bundesliga.”

Lahm and Götze also played together at Bayern Munich from 2013 to 2016. “I also followed his path at Eindhoven because he was a teammate of mine and we got on very well,” said Lahm: “I was always there and saw how things were going and I was really happy that he took another step forward in Eindhoven.” Götze went to Frankfurt from PSV Eindhoven during the week.