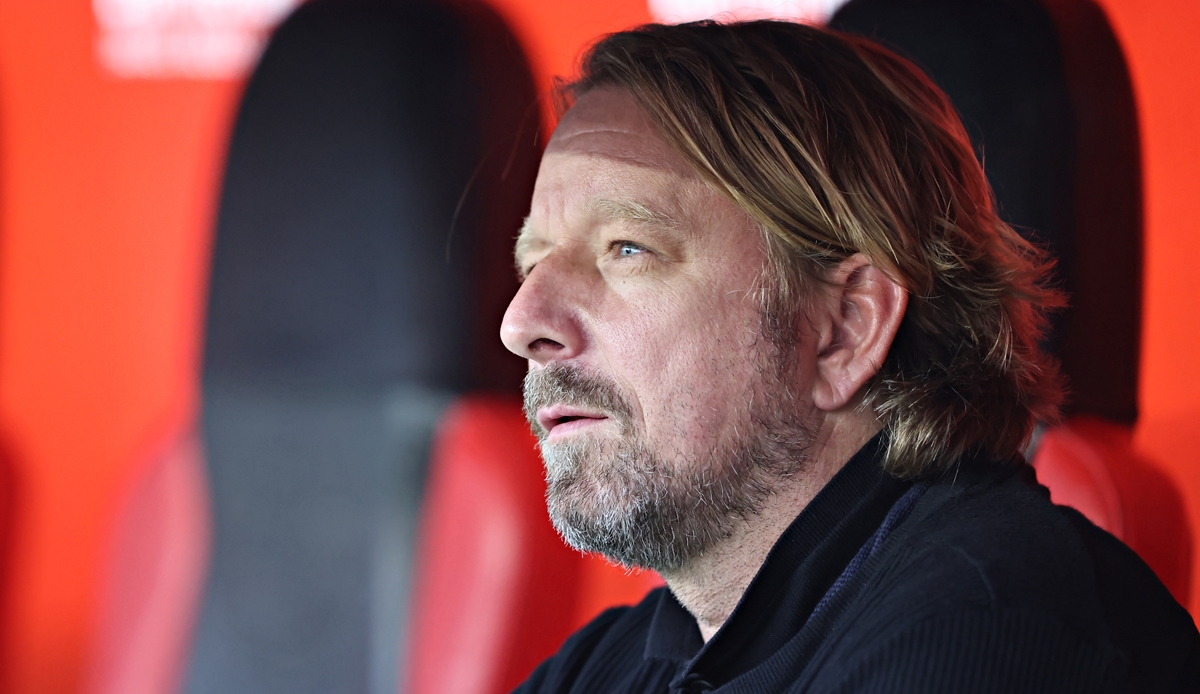 After the separation from Sven Mislintat, VfB Stuttgart has found a new sporting director. As the Swabians announced on Saturday, Fabian Wohlgemuth will take over the post.

“With the new appointment to the position of sports director, we want to give both a new impetus and a sign of continuity on our way. Fabian Wohlgemuth fits our profile perfectly. He recently proved in Paderborn that he can build a valuable squad even with manageable means put together, who plays attacking, passionate football,” said Stuttgart’s CEO Alexander Wehrle.

Wohlgemuth described VfB as a “lively club with a great fan culture, an exciting team and unbelievable potential”. At the same time, it is clear “that the sporting and economic tasks at VfB will challenge our team spirit. I believe that things work particularly well when they are born in a team and are also worked on together.”

VfB parted ways with Mislintat on Wednesday. Born in Berlin, Wohlgemuth worked as a trainer and scout in the youth team at Hamburger SV and headed the youth academy at VfL Wolfsburg for seven years. After a stint as sporting director at Holstein Kiel, Wohlgemuth has held this position at SC Paderborn since May 2020.