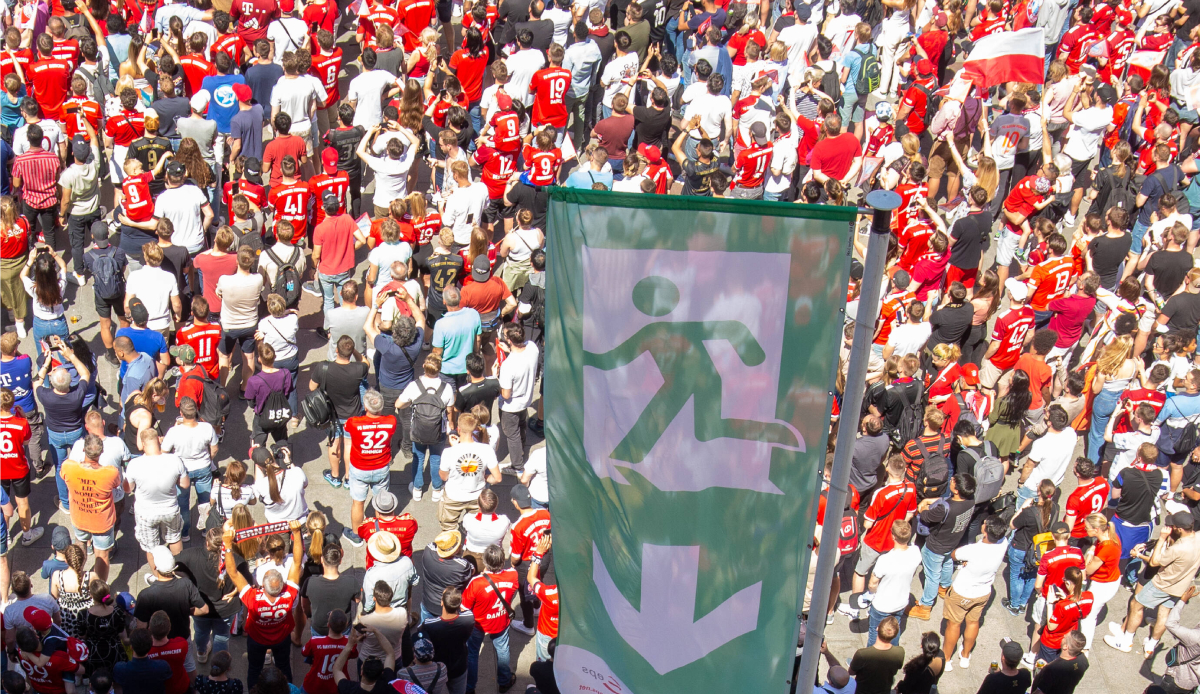 The Bundesliga obviously has to fight a lot for the favor of the fans. In a poll by the voting app FanQ in cooperation with FC PlayFair! A total of 70 percent of more than 6,200 football fans stated that their interest in the German upper house had “rather decreased” or “decreased significantly” in the past season.

The general attractiveness of the Bundesliga compared to previous years was rated as “worse” or “much worse” by 51.1 percent of those surveyed. 18.7 percent of fans registered an increase in attractiveness in 2021/22.

However, the fans do not always feel taken seriously. Only 17.9 percent described the league’s focus on fan interests as “good” to “very good”. 44.0 percent, on the other hand, rated them as “poor” to “very poor”.

The Bundesliga also has some catching up to do when it comes to sustainability and social responsibility. 27.2 percent rated their implementation in the past season as “poor”, another 25.5 percent as “very bad”.

As far as the commercialization of the Bundesliga is concerned, the mood is even clearer. 28.0 percent consider this to be “rather exaggerated”, 43.9 percent even “very exaggerated”.