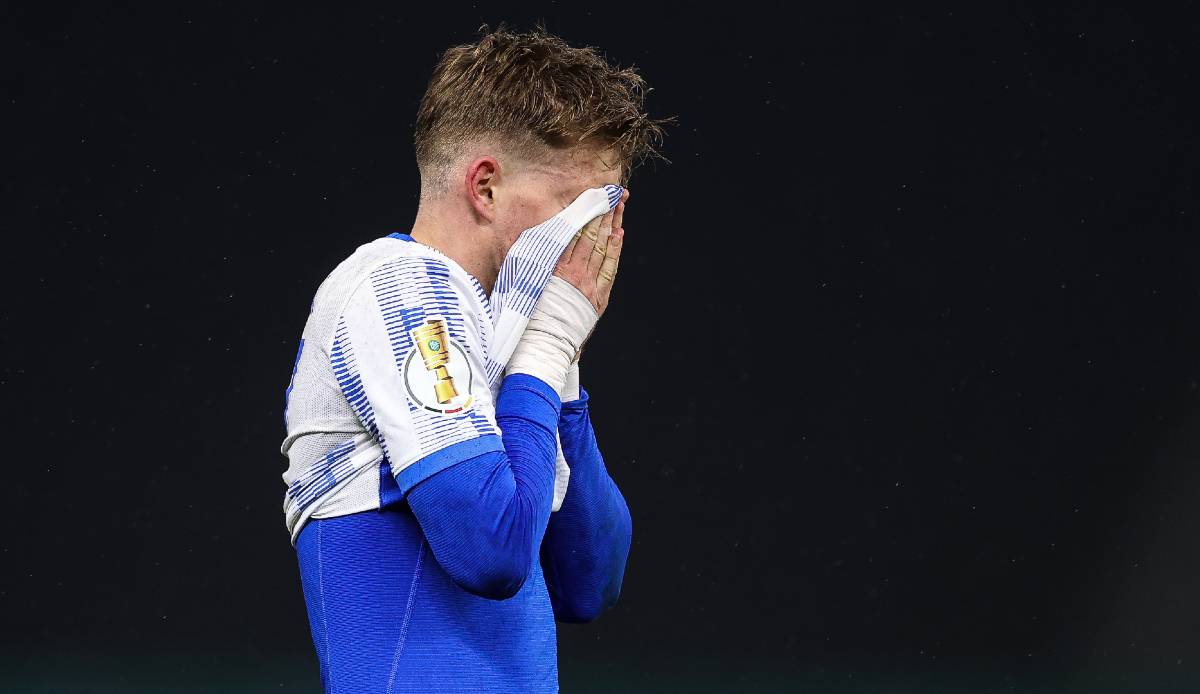 As the image-Zeitung reported that almost 100 people from the area around the east curve broke into the training ground when the pros were completing their unit. According to the report, the fans are said to have insulted the players.

The criticism was primarily aimed at the mentality and the alleged lack of commitment by the Hertha professionals. There should also have been one-on-one talks with the players. After a while, the fans obviously left the training ground again.

The club confirmed to the image the appearance of the fans. “We can confirm that a group of fans from the organized fan scene was at the non-public training session. They left the premises in an orderly manner after sending their message to the team,” the newspaper quoted the club as saying.

After the cup defeat against city rivals Union during the week, the supporters already had a large banner that read “SHAME!” posted at the training ground. In the league, only three points separate the old lady from the relegation place before the game against Bayern, Hertha is four points ahead of the first direct relegation zone.