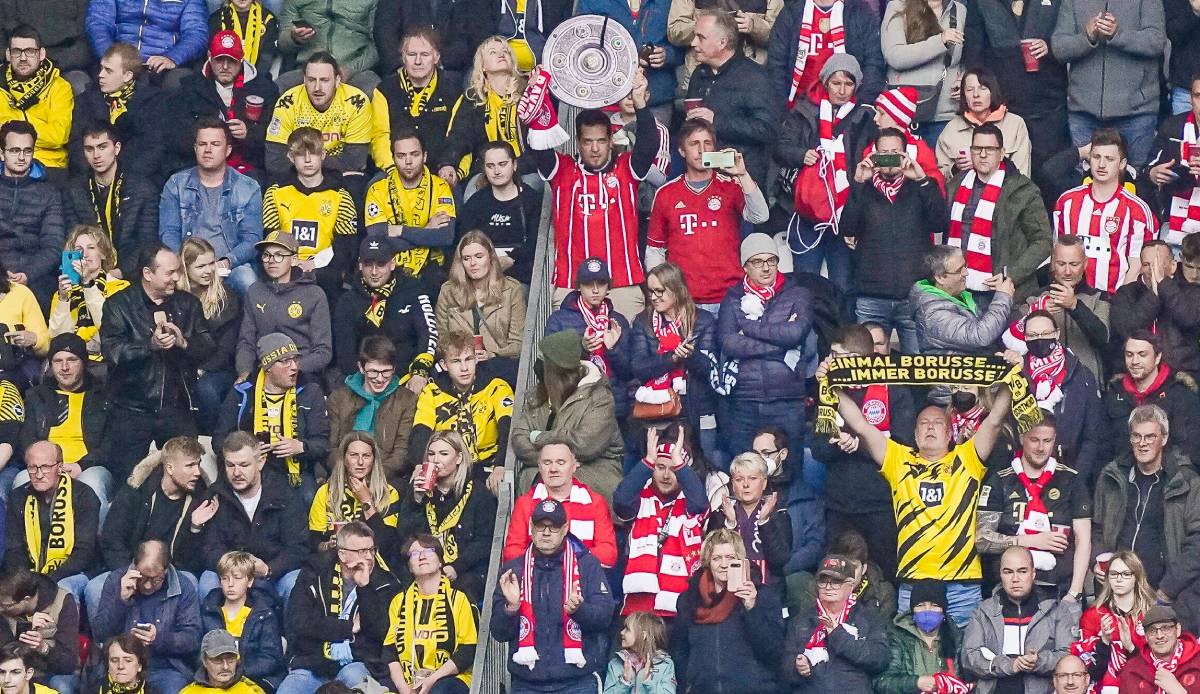 The majority of German football fans would like the Bundesliga games to be played back at the same time on the penultimate day. This was the result of a FanQ survey commissioned by the SID. 82.8 percent of the more than 1300 participants spoke out in favor of a return to the old regulation.

Last weekend, the tradition of many years was broken and the games in the Bundesliga and the 2nd division kicked off at different times on different days.

Almost 60 percent see this development as bad to very bad. Above all, the tension suffers from this.

58.4 percent of the fans surveyed stated that this had negatively to very negatively impacted them.