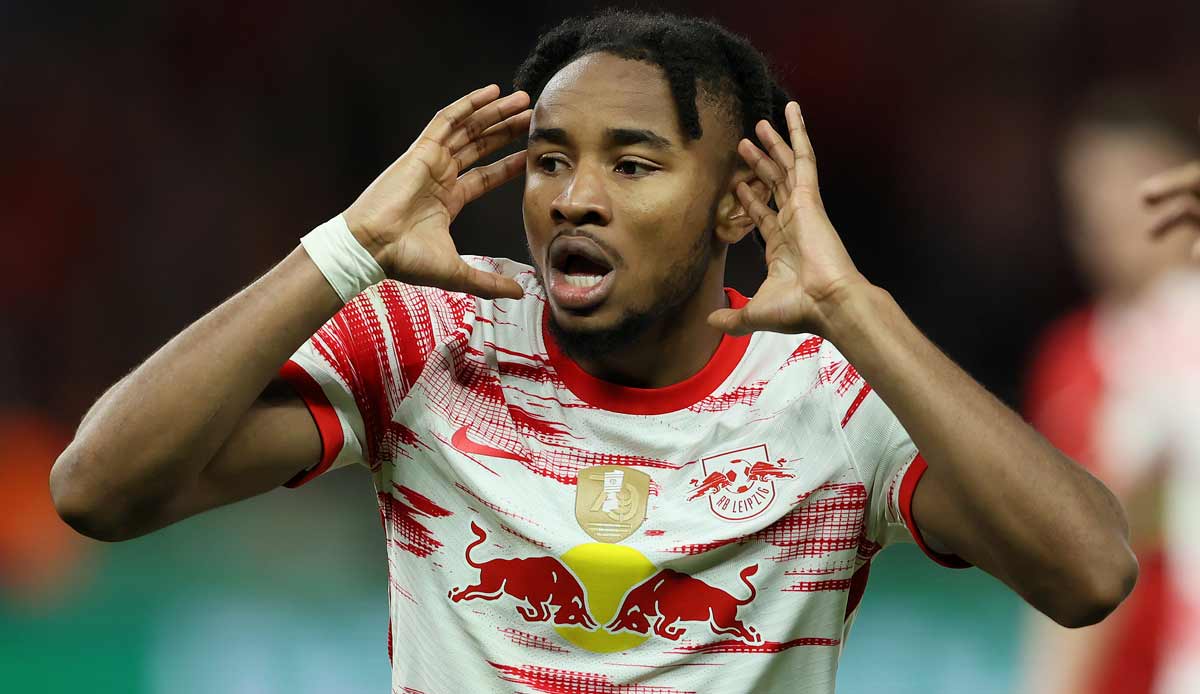 Top scorer Christopher Nkunku from DFB Cup winner RB Leipzig is not thinking about leaving after the coming season after his contract has been extended.

“I feel very comfortable both in the club and in the city. I want to continue on the already very successful path of RB Leipzig. That’s why I don’t intend to leave the club again next year,” said the Frenchman on Thursday Training camp in Aigen, Austria.

The 24-year-old recently extended his contract by two years to 2026. As a result, a considerable transfer fee would be necessary in the event of a possible change.

There had previously been speculation about a transfer to his ex-club Paris Saint-Germain or other top clubs. Nkunku went from PSG to the Saxons in 2019.

Last season he was one of the key players in the DFB Cup victory and in the Champions League.