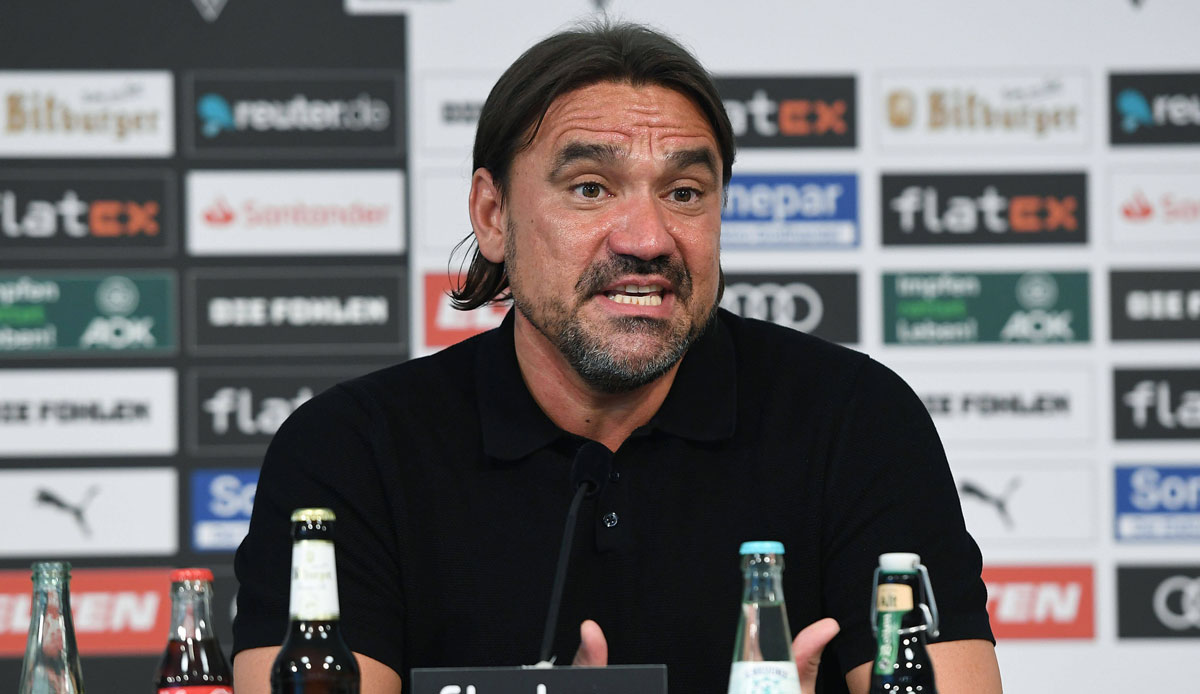 The new coach Daniel Farke does not see himself as a “1B solution” at Bundesliga club Borussia Mönchengladbach. “These are categories that don’t interest me at all. 1A, 1B, 1C? Maybe I’ll be the 1D solution – D for permanent solution,” said the 45-year-old at his presentation on Sunday in Borussia Park.

Farke described this as “completely self-evident. Lucien Favre has done an extraordinary job here. If Borussia Dortmund is on the market without a coach and Jürgen Klopp at some point, I am sure that Dortmund will also deal with Klopp”.

When asked about his goals, Farke was reticent. “The last 18 to 24 months have not been easy here, and now Schalke and Bremen are two veterans. It would be wrong to set overly euphoric goals and say: ‘We’ll press a button and play the league to the ground’. We are entitled to a healthy level of realism,” said Farke, who twice led Norwich City to promotion to the Premier League in England.

About possible parallels to his predecessor Marco Rose, he said: “I’m the wrong contact person to judge the attractiveness of coaches. I think Klopp said that if he were to take two coaches to a desert island, it would be Pep Guardiola and Me. Maybe he needs me to row.”