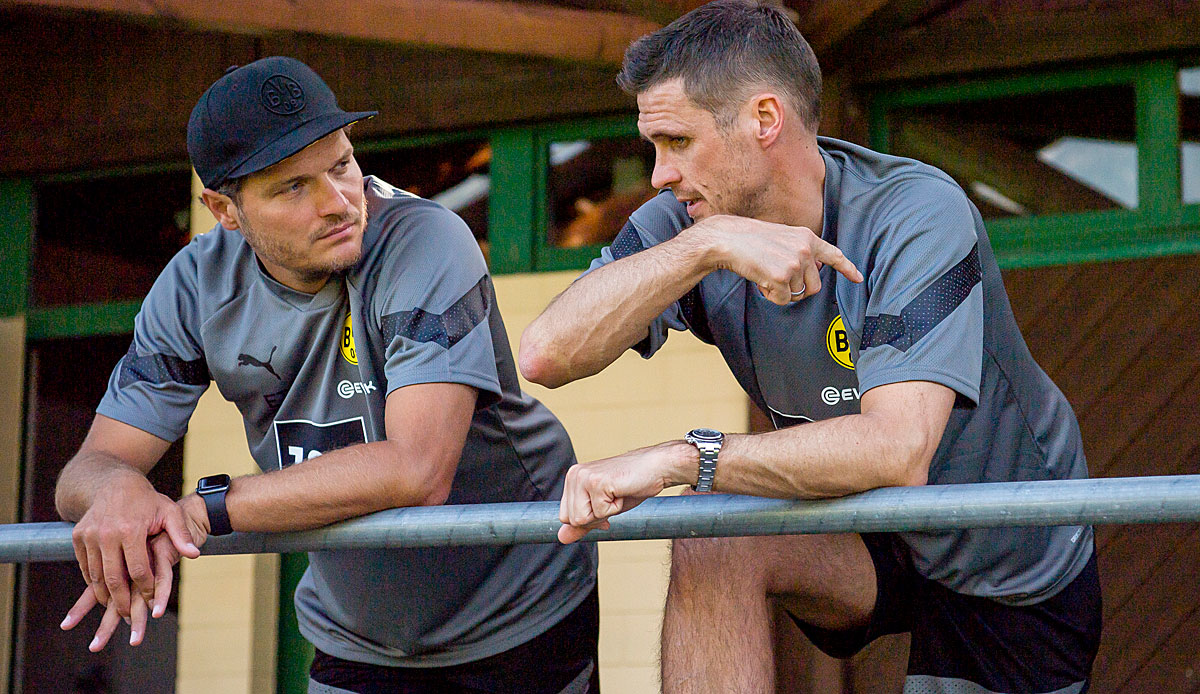 Dietmar Hamann has harshly criticized the behavior of those responsible for BVB after the defeat against Manchester City. Mats Hummels can still hope to take part in the World Cup in Qatar. The district derby is also scheduled for Saturday. The latest news and rumors about Borussia Dortmund can be found here.

In the 1: 2 in the Champions League at Manchester City, BVB sold very well for long stretches, but gave up the game in the final phase with two goals conceded. For skyexpert Dietmar Hamann, the protagonists’ statements after the end of the game were not tenable.

“I’ve rarely seen City so helpless and aimless as in the first half or the first 75-80 minutes,” said Hamann, showing respect for Dortmund’s performance. But: “You can’t lose a game like that. When I hear afterwards that Sebastian Kehl says he’s proud of the team, Edin Terzic speaks of a very good game, Emre Can of an extremely good game. Then I miss one A bit of self-criticism.”

Hamann’s conclusion: “In my opinion, this lack of self-criticism is fatal.” Only Mats Hummels got on DAZN-Mic annoyed about the passivity of the goals conceded. “For me, Hummels is the only one who is self-critical and who names things as they are. The others should do the same,” Hamann demanded. He “I have the feeling that it starts like last season. You don’t play well, you win games, that’s wonderful and if you lose, then you talk yourself into it.”

All-Star Game in the Bundesliga! What do you think of these teams?

Mats Hummels is not in the squad for the two upcoming internationals against Hungary and England. Nevertheless, the BVB veteran does not have to write off the World Cup in Qatar. “Everyone still has a chance to jump on the World Cup train,” emphasized national coach Hansi Flick on Thursday.

Hummels was praised when Flick spoke about the BVB game against Manchester City: “I particularly liked Mats Hummels.” He is in “good shape” and looks “very, very fit”.

BVB, News: Schalke wants to go to the derby “with positive emotions”.

On Saturday, BVB meets FC Schalke 04 again in the Revierderby after a year’s break. Knappen trainer Frank Kramer explained to the sparkGroup: “The boys are really looking forward to it. That’s the best prerequisite for going into a game with positive emotions.”

Kramer was also impressed by the emotionality at Schalke: “It’s even bigger and more powerful than it was described and reported to me. It’s great when you’re surprised more positively than before. This directness and openness has to just experience it for yourself.”