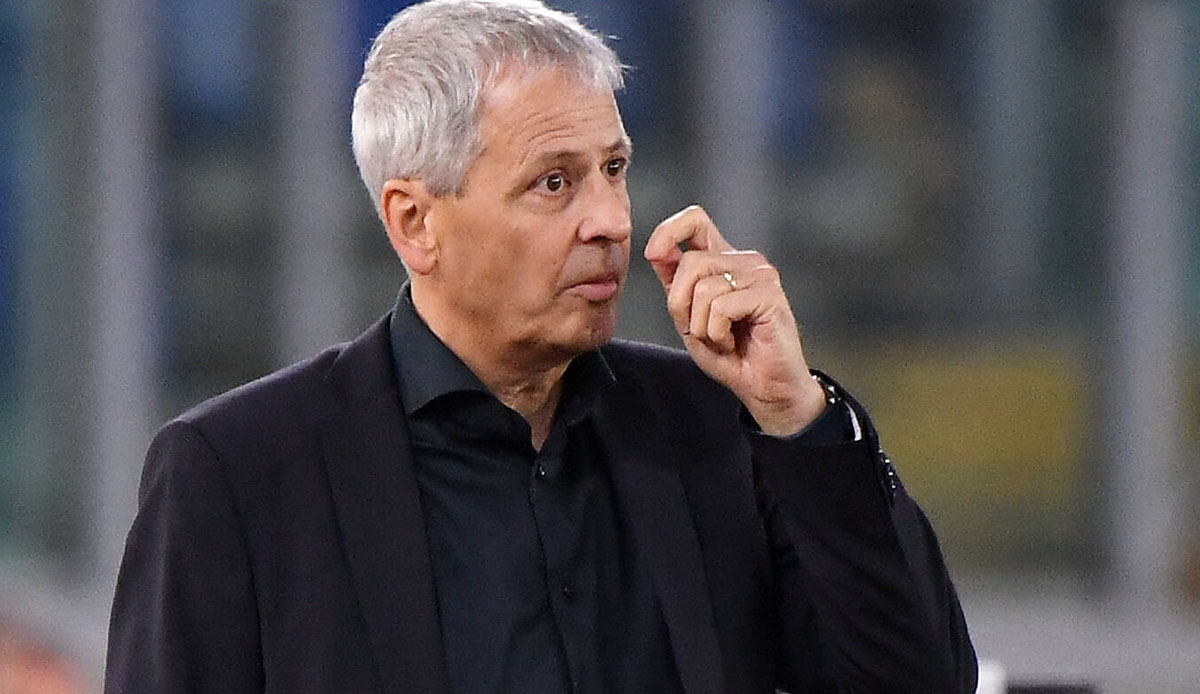 Lucien Favre has canceled, the search for a trainer continues: Sports director Roland Virkus caused long faces at the Borussia Mönchengladbach general meeting. Many fans had hoped for hopeful Favre to return – but that will not happen.

“Lucien Favre told us that he no longer wanted to work in Germany. We’ve done everything we can in the last two weeks. But I have to be very clear: I don’t think he’ll be a coach at Borussia in the next two years,” Virkus said in front of 1391 voting members in Borussia Park.

Favre trained the foals from 2011 to 2015 and has been the top favorite to succeed Adi Hütter in recent weeks. the picture had reported that the 64-year-old Swiss had a two-year contract ready to be signed. Now came the turnaround.

Virkus therefore asked the members to be patient while looking for a new coach. “You can be sure that we want to do this as soon as possible. But since we haven’t made good decisions in terms of the coach in the last three years, it’s immensely important that we make a good decision,” said he.

Virkus expressly did not want his words to be understood as criticism of his predecessor Max Eberl. Borussia has had little success in recent years with Marco Rose, who has migrated to Dortmund, and the hapless Hütter.

“We have created a clear requirement profile and are in various discussions with several candidates with the aim of finally having the right trainer,” said Virkus: “I can’t tell you more about that. But you can trust me that we have one make a good decision.” As a result, many members left the meeting early.

Virkus also got the Gladbach fans in the mood for a difficult season – also because Borussia made a minus of 14.6 million euros in the 2021 financial year. “It will definitely be a difficult season. In Schalke 04 and Werder Bremen some heavyweights have come back. We have to be honest enough that it will be a transitional year. We need time before we can set ourselves bigger goals again,” said virus.

There was prolonged applause when President Rolf Königs remembered Eberl, who had resigned exhausted in January after 23 years at the club. “He deserved the applause,” said Königs: “Max Eberl has done a good job for us in 13 years as a sporting manager. We will not forget what he did for us. We were sad on the day of his resignation.”