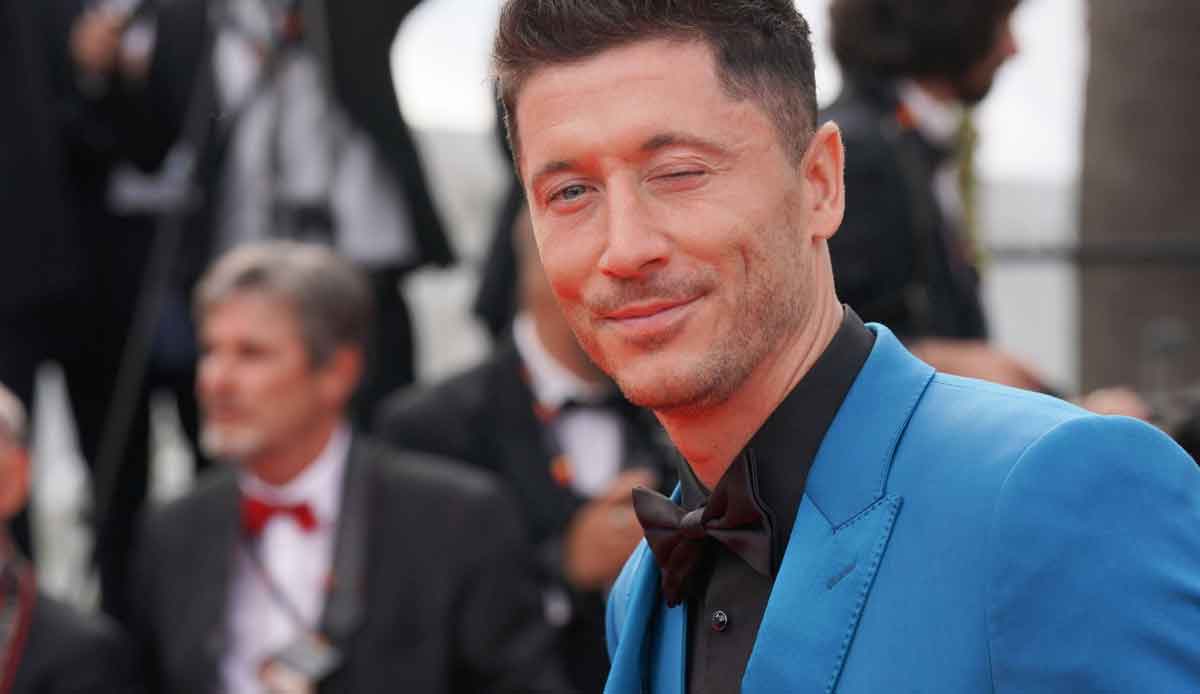 Robert Lewandowski is doing everything he can to force a move from FC Bayern Munich to FC Barcelona. With his dream goal, the 33-year-old striker fits the bill.

Since Robert Lewandowski made his change request public about four weeks ago despite the current contract until 2023, he has been running an exhausting program. Not athletically, in the meantime he has only been used twice for the Polish national team.

But in the media: Despite a general rejection by FC Bayern Munich, Lewandowski repeated his request to the TV station in a steadily increasing tonality skyat the streaming platform Viaplayat the TV station group ElevenSportsat a press conference with the Polish national team and most recently at the picture and the Polish podcast OnetSport.

“I just want to leave Bayern Munich. Loyalty and respect are more important than work,” said Lewandowski. “Something died in me, I want to leave FC Bayern for more emotions in my life.” He intends to find this boost of emotionality at FC Barcelona, ​​which before Lewandowski has already encouraged one or the other world-class player to take radical steps.

Barcelona’s three most expensive commitments were each preceded by considerable transfer theater with background noise: 2017 Ousmane Dembele from Borussia Dortmund (140 million euros), 2018 Philippe Coutinho from FC Liverpool (135 million euros), 2019 Antoine Griezmann from Atletico Madrid (120 million euros). In the course of this, there were allegations not only against the players – but also against their new club.