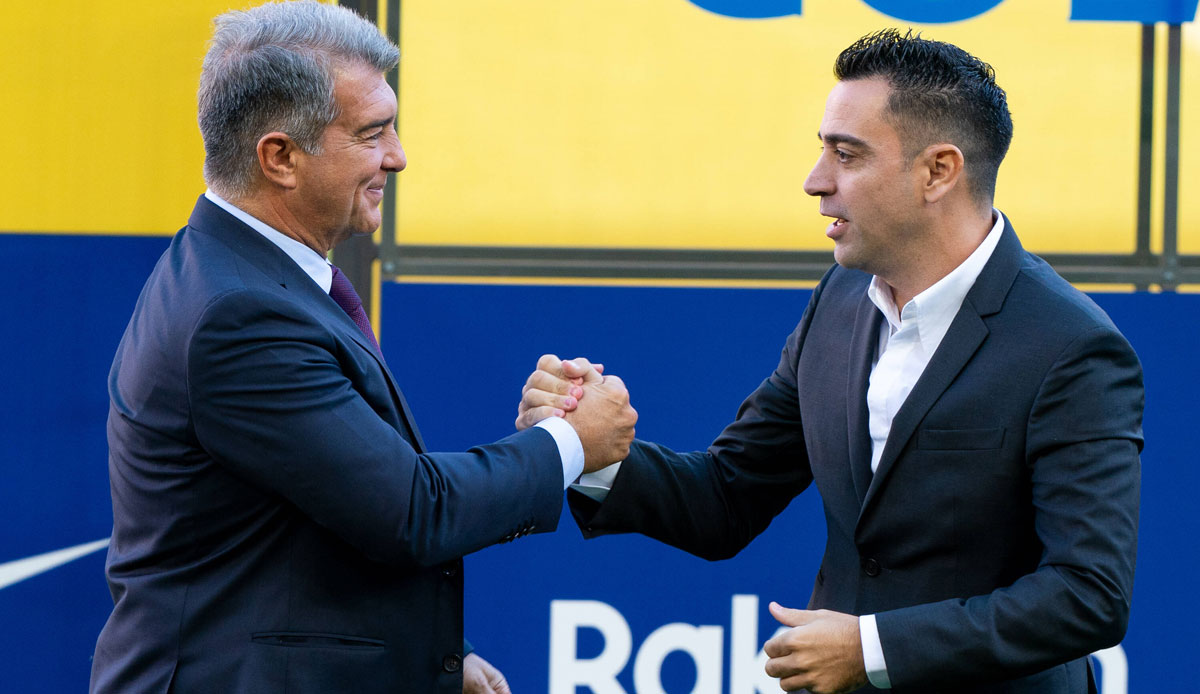 FC Barcelona is apparently interested in striker Marcus Thuram from Borussia Mönchengladbach. This is reported by the Spanish newspaper Mundo Deportivo.

Accordingly, the World Cup driver would be a candidate for a free transfer next summer with the Catalans.

The French vice world champion only has one contract with the Foals until the end of the season and so far there are few signs of an extension with the Bundesliga club.

Chelsea, however, would like to guide Thuram into the Premier League in winter. A scenario that Gladbach should be open to in order to generate a fee for the 25-year-old. Thuram has also been linked to FC Bayern and Inter Milan. In Munich, however, he should only be a second choice.

However, should Thuram remain in Gladbach until the end of the season, Barça will seek a commitment, according to the report. Those responsible at the Camp Nou value Thuram’s flexibility in attack, because he can act both in the center of the attack and on the wing.

The nine-time international has scored 13 goals in 17 competitive games for Gladbach this season. Thuram also played in five games at the 2022 World Cup in Qatar, in the final against Argentina he set up Kylian Mbappé’s goal to make it 2-2.

Thuram would be no stranger to Barcelona. He is said to have appeared for the Blaugrana between the ages of nine and eleven, when his father Lilian was under contract with the professionals.