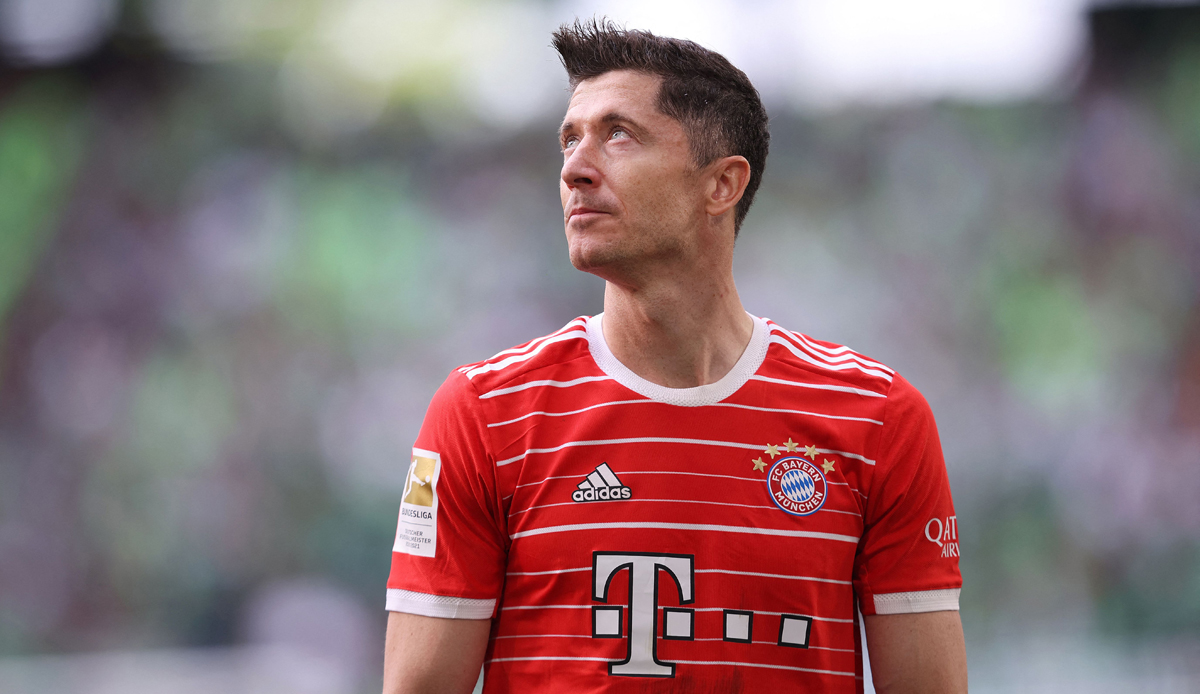 FC Barcelona has apparently made a third offer for Robert Lewandowski. report that sports1 and the picture.

Accordingly, the Catalans would now offer FC Bayern a fixed sum of 40 million euros plus bonuses of another five million euros. Previously, Barca had already been turned down with two offers of €32m and €35m.

According to reports, Bayern should demand at least 50 million euros for their striker. The 33-year-old Pole wants to leave FC Bayern at all costs, and Barcelona is said to be his dream destination. At the presentation of Sadio Mane, however, the Bayern bosses again emphasized that the striker, who was tied until 2023, would not be released this summer.

Most recently, however, according to Sky, it was said that a sale of Lewandowski was no longer completely ruled out.

Barca have around 700 million euros more capital available after the resolutions of last week’s general meeting. Members approved the sale of 49 percent of the club’s Barca Licensing & Merchandising (BLM) and the transfer of up to 25 percent of the television rights to LaLiga.