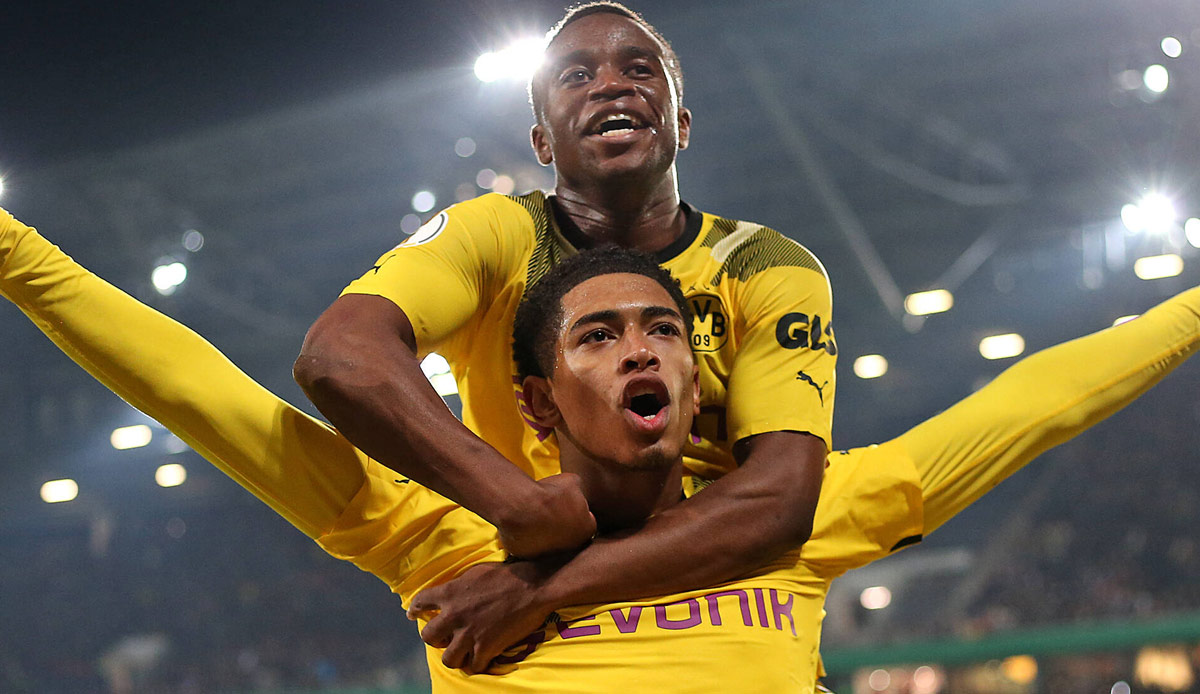 Dortmund’s super talent Youssoufa Moukoko has attracted the interest of some of Europe’s top clubs, including FC Barcelona.

Accordingly, the Catalans want to try to get the services of the Dortmund super talent – but the chances of a commitment are not too good. According to the report, in addition to Barça, Liverpool FC, Real Madrid and Paris Saint-Germain are also interested in signing Moukoko.

The best chances for this will be loud Sports Attributed to Liverpool FC around coach Jürgen Klopp, who maintains good contact with Borussia through his time in Dortmund.

Moukoko has made 15 appearances for BVB this season, scoring three goals and providing four assists. The 17-year-old only missed one game, and through his strong performances he established himself in the Dortmund squad.

Moukoko’s contract in Dortmund runs until 2023, but talks about extending the contract have been tough for months.