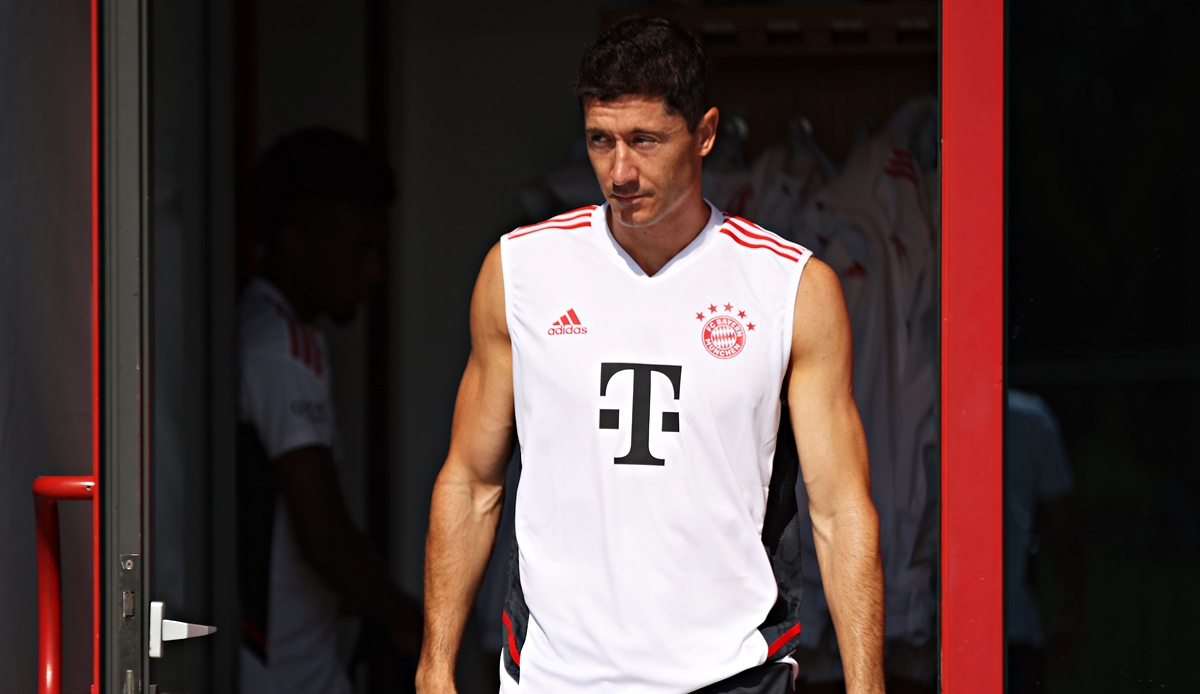 FC Barcelona apparently wants to significantly increase its offer to FC Bayern Munich for Robert Lewandowski on Friday. That reports the picture.

Recently there had been radio silence between the two parties for days. Barca’s latest offer, according to the report, dates from the end of June and is set at €40m plus possible bonuses of €5m. FC Bayern is said to be willing to talk from 50 million euros.

Lewandowski started team training after his vacation on Tuesday and has since made a rather listless impression. The 33-year-old striker from Poland was also late several times, and he also refused penalties from coach Julian Nagelsmann. Despite the contract until 2023, Lewandowski is pushing for a move to Barcelona.

FC Bayern presents its team to the fans in the Allianz Arena on Saturday, loudly tz Lewandowski wants to “absolutely avoid” this date. The one-week preparatory trip to the USA begins on Sunday.