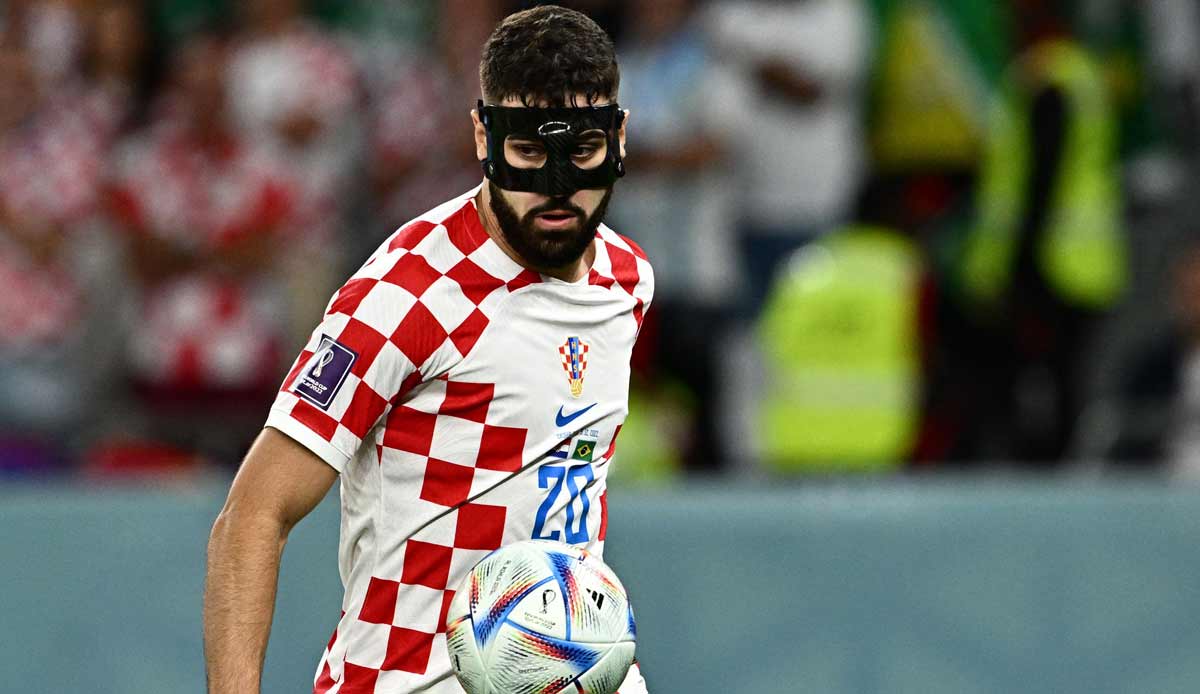 Three clubs in England’s Premier League have each appeared to have made bids for Leipzig defender Joško Gvardiol in a bid to secure his services. That reports feet Mercato. In addition, the defensive player is said to have aroused the interest of FC Bayern.

Accordingly, the German record champions have already arranged to meet the Croatian to talk about the general conditions of a possible transfer.

There are conflicting reports in this regard sky. It says there was no contact between Bayern and Gvardiol, no such meeting had been agreed and the 20-year-old will stay with Leipzig beyond 2023.

Given the financial strength of Premier League clubs and an alleged preference for Gvardiol, who is keen to move to England, other interested parties will find it difficult to intervene.

Gvardiol comes from the youth of Dinamo Zagreb. In 2021 he moved from Croatia to RB Leipzig for around 19 million euros, which can now expect a decent profit in the event of a resale.

20-year-old Gvardiol has been a national player for his country since June 2021. At the World Cup in Qatar, he shines in central defense for the semi-finalists. In the Bundesliga he has played 42 games for RB so far, in which he scored two goals.