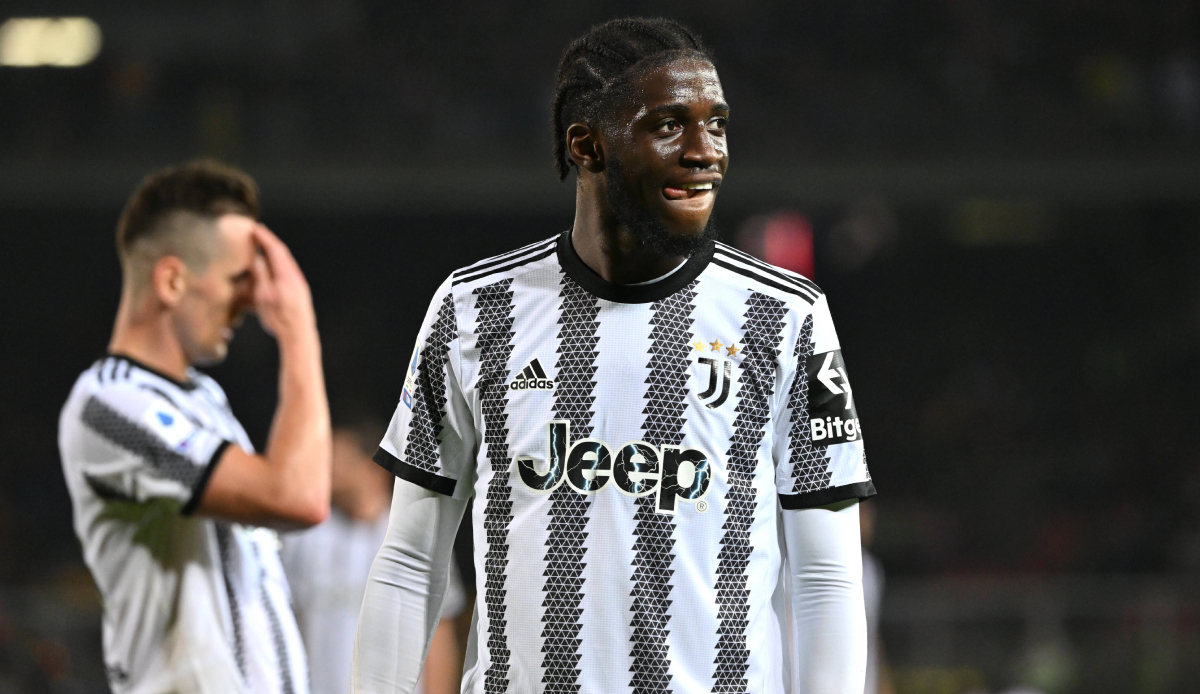 FC Bayern Munich, Borussia Dortmund, RB Leipzig and Eintracht Frankfurt are said to be interested in Samuel Iling-Junior. He reports that Evening Standard. The 19-year-old Englishman is known for his enormous speed and has already completed three competitive games for Juventus Turin.

The winger moved from Chelsea FC U19 to Turin in 2020 for 130,000 euros. He recently got his first professional appearances there and prepared a goal against Benfica (3:4) and FC Empoli (1:0). Juventus is therefore interested in extending the contract that expires at the end of the season.

According to the English newspaper, in addition to the four Bundesliga clubs, Paris Saint-Germain, AS Monaco and many Premier League clubs are also among the interested parties. Nothing is known about the player’s wishes at this time.