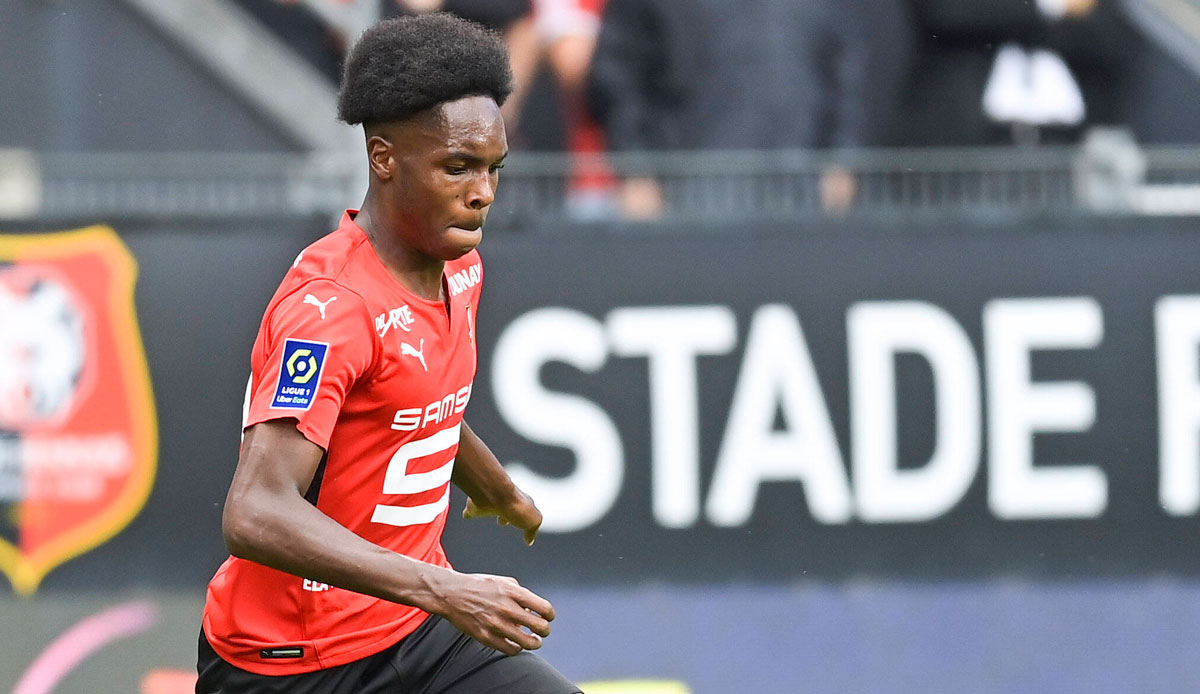 Nothing stands in the way of Mathys Tel moving from Rennes to FC Bayern. The clubs now agree.

The next transfer is pending at FC Bayern Munich: According to information from SPOX and GOAL the German record champions have reached an agreement with Stade Rennes about the transfer of Mathys Tel. The only 17-year-old striker will switch to FCB for a transfer fee of almost 30 million euros including possible bonus payments and sign a five-year contract there.

During the negotiations, the French club secured a significant percentage of the transfer fee in the event of a possible resale of Tels by FC Bayern.

FC Bayern officials, including sports director Hasan Salihamidzic, traveled to Rennes on Tuesday to meet their Breton colleagues. According to the report, FC Bayern made a new offer during the almost two-hour meeting.

Tel is considered a great talent in his home country, but has only made seven appearances in Ligue 1 for Rennes in the top flight in which he has not scored a goal. Tel is FC Bayern’s fifth new signing this summer after Sadio Mane, Ryan Gravenberch, Noussair Mazraoui and Matthijs de Ligt.