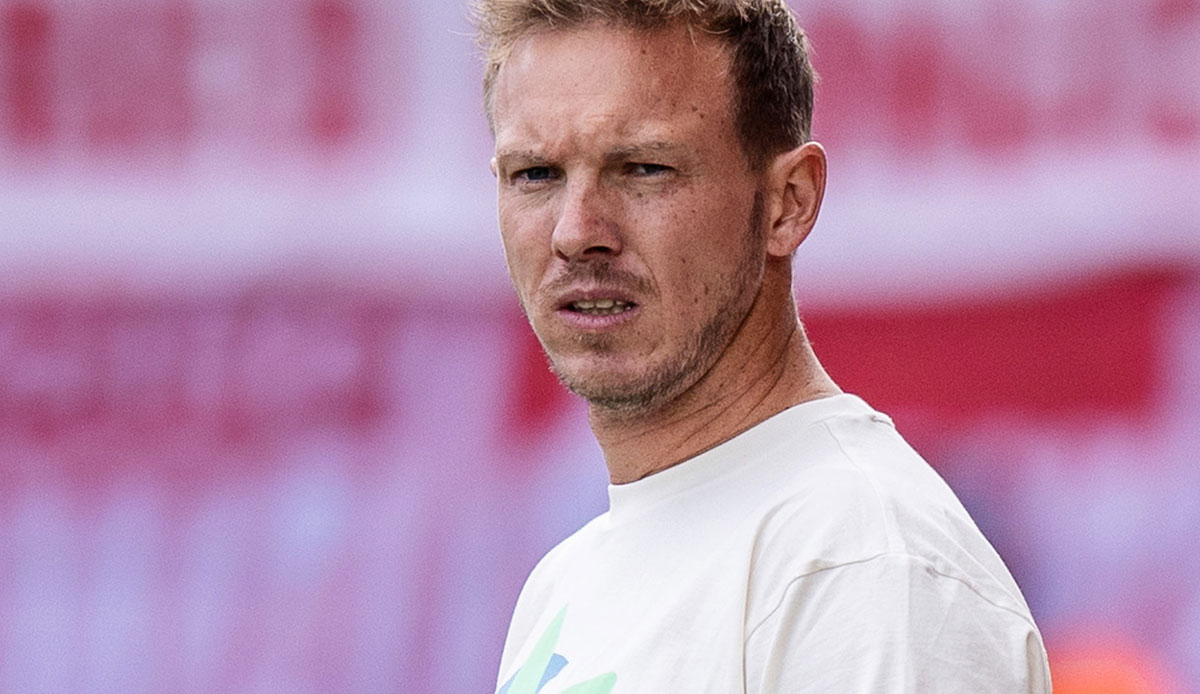 After Bayern Munich’s second 1-1 draw in the Bundesliga in a row – this time at Union Berlin – Julian Nagelsmann was short with several answers at the subsequent press conference. The FCB coach was annoyed by one or the other question.

A reporter noted that Nagelsmann was usually tense when he gave short answers to questions. A question followed about the mood of the Bayern coach, after all, Munich had slipped to third place in the table after the 1-1 draw at Union Berlin.

“I always want to win, so I answer briefly and I’m tense – and not because of third place, I can assure you. On matchday 5 I don’t give a damn about third place in the table,” said Nagelsmann.

Shortly before, another reporter had asked why Nagelsmann’s energy level, which Nagelsmann criticized as “not that high”, was so low. The 35-year-old reacted again briefly. “I don’t know,” he said and paused for a long time: “I don’t attribute it to anything. It’s just like that sometimes. I think it’s similar to them that the keys sometimes flip easier and sometimes less easily. There are 1,000 reasons what it could be.”

Nagelsmann spoke to Union players about the “Schwalbe”

When asked if Bayern lacked creativity in Berlin, Nagelsmann responded with a mischievous laugh: “Creativity? Phew, that’s a brave statement.” He listed all the chances, remembered that against Borussia Mönchengladbach they had 31 shots on goal and a strong goal difference.

Nagelsmann also criticized the referee’s decision before the 0:1, when he had decided on a foul by Dayot Upamecano against Andras Schäfer. The free kick led to the goal being conceded: “From my point of view, Schäfer received a yellow card because of Schwalbe. I told the player that in the game.”

At the end of the PK, Nagelsmann became more forgiving and described, among others, Union coach Urs Fischer as “cool”, but recalled a “crappy game with Leipzig”: “I was very dissatisfied there, today I’m not dissatisfied, but unhappy with him Result. I still like the club.”

At the end of the PK, he wished Urs Fischer “good luck on Thursday in the Europa League. Come on!”