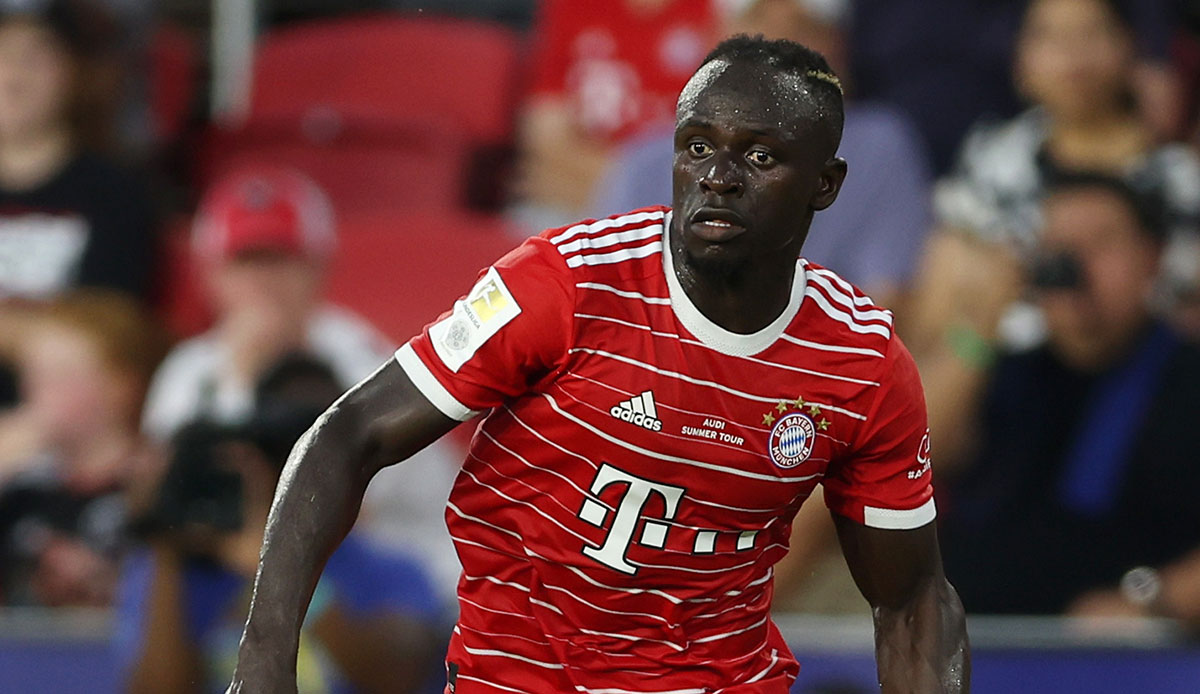 FC Bayern Munich has apparently signed Desire Segbe. As the 29-year-old striker on Instagram announced that he had signed a two-year contract with the German record champions.

Segbe, who has 15 caps for Benin, is considered a close friend of Bayern newcomer Sadio Mane. Both met during their time together in Senegal at the Generation Foot academy, later they both played at FC Metz in France.

Segbe was last under contract with French second division club USL Dunkerque, but was lost to FC Dinamo in Romania last season.

The offensive man has been without a club since June, and he is probably planned for the second team at FCB.