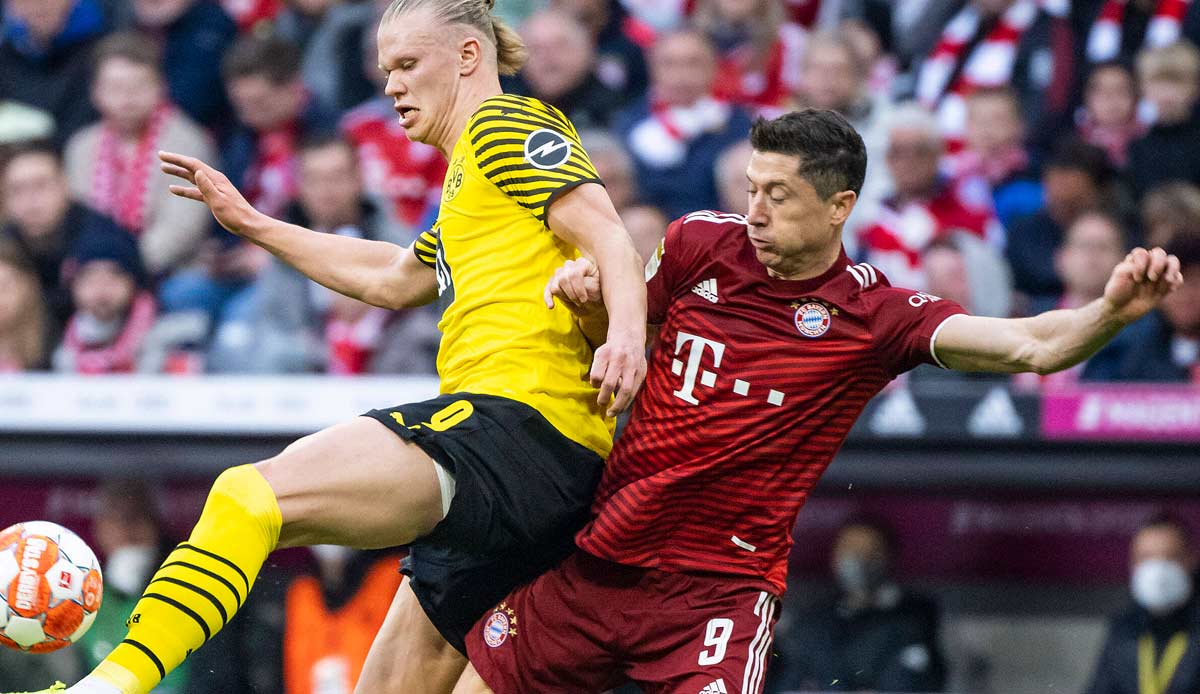 FC Bayern Munich apparently still had hopes about a commitment from Erling Haaland until the very end. As the picture reported that Bayern believed in their chance until last weekend.

According to this, Bayern’s sports director Hasan Salihamidzic only received the final rejection of a possible move to Munich from the Haaland side this weekend.

There is said to have been “intensive exchange” between Bayern and Haaland in the meantime. The newspaper had previously reported that there was said to have been a meeting between Haaland and Salihamidzic in his villa at the beginning of March. At that time, the Dortmund resident was in Munich to be treated for his injury.

Salihamidzic had taken a clear position on the personnel on Sunday. “We will definitely not sign him,” said Salihamidzic after the 2-2 draw against VfB Stuttgart on Sunday.

Bavaria’s CEO Oliver Kahn had let it be known last month that Haaland played a role in the transfer considerations. “I don’t think we would be doing our job properly if we didn’t deal with such a young striker,” Kahn said in mid-April double pass on sports1 and added: “Of course he is an excellent striker and a very interesting player for the future. But those are financial dimensions that are beyond our imagination.” The “Haaland package” is “very far from what we imagine,” added Kahn.

Manchester City and Borussia Dortmund announced Haaland’s move to England in the summer on Tuesday.

At Bayern, Haaland could have inherited top scorer Robert Lewandowski, whose future is still uncertain despite his current contract running until 2023. Bayern had repeatedly emphasized that they definitely wanted to keep the Pole, but the negotiations stalled recently. The rumors about possible successors that have been circulating again and again are said to have caused upset Lewandowski in the past.