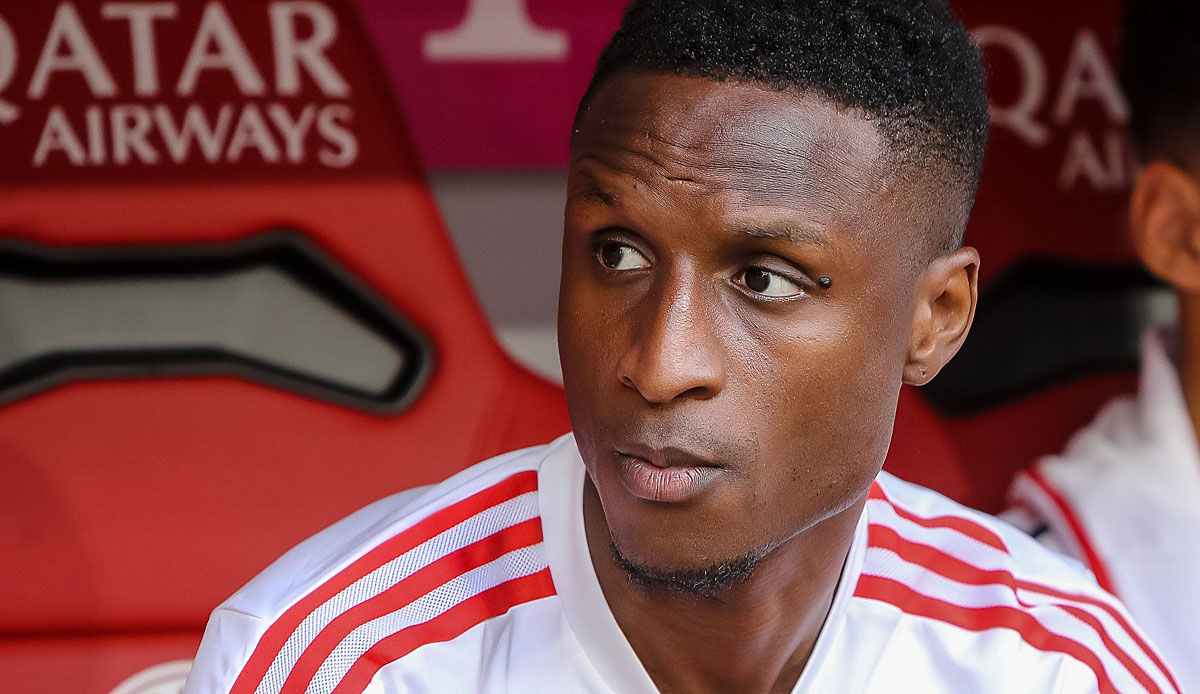 Bayern Munich apparently saves millions due to the long downtime of the injured right-back Bouna Sarr. This reports the picture.

The German record champions only have to pay the Senegalese’s salary for six weeks, after which the statutory accident insurance will take over.

With Sarr due to be out for an estimated six months, that would be loud picture with a base salary of three million euros plus bonuses, a sum of around 1.5 million euros.

Sarr had recently been operated on by a specialist in Malmö for persistent patellar tendon problems. In the current season he has not yet played a minute.

The contract of Sadio Mané’s 30-year-old friend runs until 2024, but Sarr is still a clear candidate for sale on the Isar, who has not been able to convince since his arrival from Marseille in 2020.