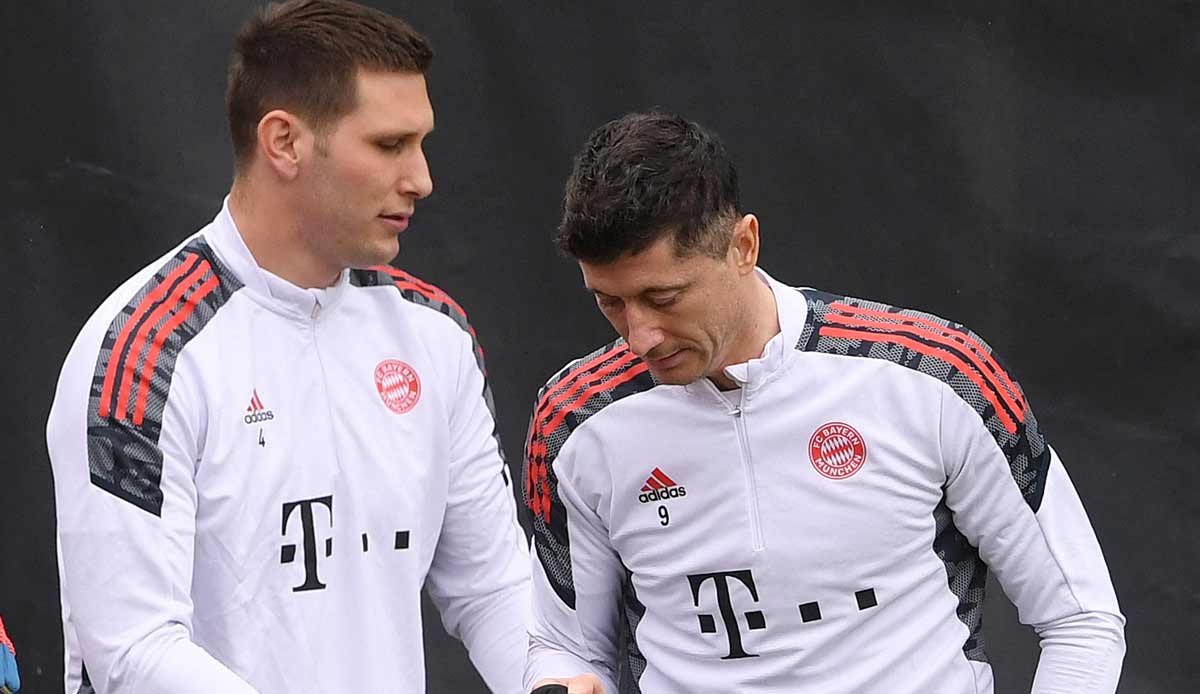 Ex-professional Dietmar Hamann has identified unrest within the team at FC Bayern Munich because of the imminent departure of Niklas Süle and the ongoing rumors about Robert Lewandowski.

“I do believe that there has been a break in the Munich dressing room at the moment. For me they are currently not a team,” said Hamann in an interview with the picture.

Above all, Hamann sees a direct connection to the free transfer from Süle to Borussia Dortmund in the summer. “I think many in the team have the impression that the players you can rely on can just go – sometimes free of charge like an Alaba or a Süle. And those who are sometimes brought in for a lot of money and don’t perform , will be protected,” added the former Bayern professional. Defense chief David Alaba switched to Real Madrid on a free transfer last year.

Hamann also sees the management team around sports director Hasan Salihamidzic and CEO Oliver Kahn as responsible. “I think that’s why the players’ trust in the sporting leadership has dropped at Bayern and that’s why Bayern currently have several camps in the dressing room. The Süle departure will have an effect on Bayern into the new season,” says Hamann .

The departure of Süles “caused a great deal of unrest,” added the 48-year-old: “It still rankles Bayern today. If one left, then he went from BVB to Bayern and not the other way around. Now one is leaving for free, in the prime of his life Career. That’s never happened at Bayern before and says a lot about what’s going on at Bayern.”

Defector Top 11! These stars played for Bayern and BVB

With regard to Borussia Dortmund, Hamann believes that a possible departure of top scorer Erling Haaland, who has been primarily associated with Manchester City, could also have positive effects for BVB. “I think that not only the fans, but also the team and the club are annoyed by the circus,” said Hamann.

He cited Haaland’s lap of honor in the Dortmund stadium in winter as a negative example. “His gestures, his dismissal and his body language were sometimes disrespectful. He missed a lot of games and you shouldn’t forget that BVB also lost with him,” added Hamann. “That’s why I believe that Haaland is better off elsewhere. And I also believe that Dortmund will benefit from the money they will get for him.”

For Hamann, BVB does not necessarily need a direct replacement for Haaland either: “I believe that BVB will be better next season without Haaland with the players they have already brought in than with him.”