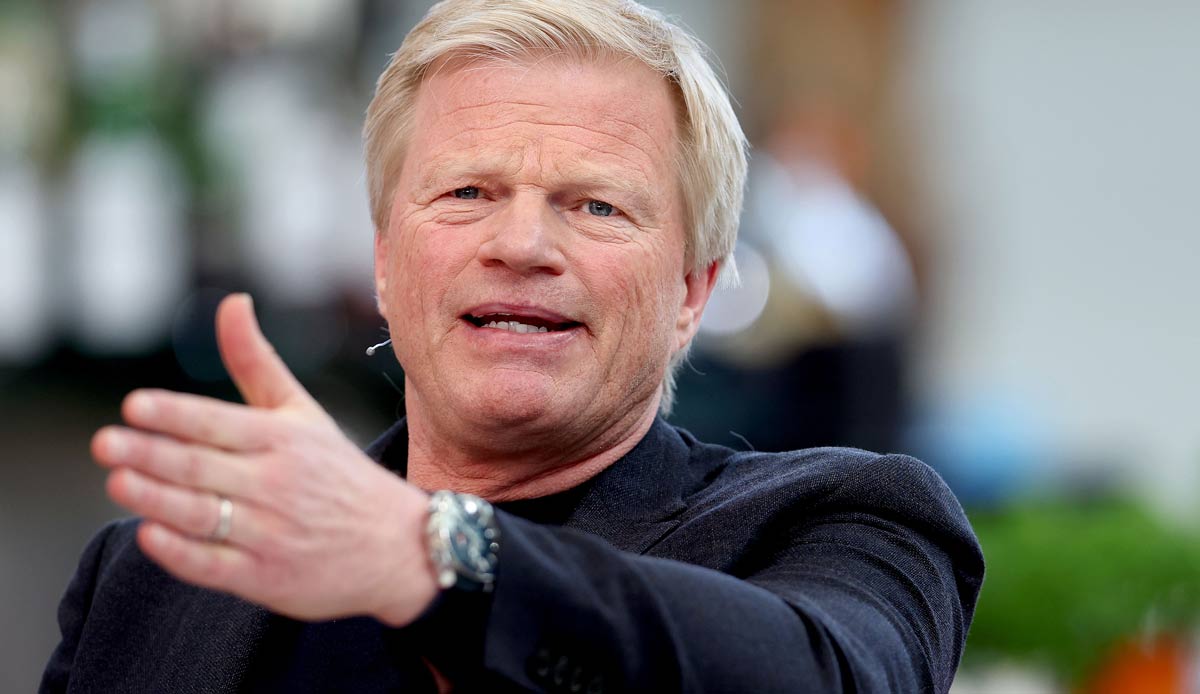 What does the future of FC Bayern Munich look like? CEO Oliver Kahn spoke up – about Robert Lewandowski, Hasan Salihamidzic and the club’s squad planning.

Bayern Munich CEO Oliver Kahn spoke in an interview with the World commented on the plans of his clubs. The former world-class goalkeeper also spoke about Robert Lewandowski – and expressed his confidence in sports director Hasan Salihamidzic.

Kahn contradicted Lewandowski’s statement that there had been no offer to extend the contract. “We made his agent a specific offer. Otherwise we certainly wouldn’t say so,” emphasized the 52-year-old. Lewandowski does not want to extend his contract with Bayern and would like to leave the club this summer. “This question does not arise. Robert Lewandowski has a contract until 2023 and he will fulfill it,” emphasized Kahn.

He described the record champions as “an elemental force. There are many top players who are dying to play for us. A training club is forced to give up players from time to time. We’re not.” On the contrary: FC Bayern wants to keep its “top players for as long as possible. Having a low turnover among the pillar players is a decisive success factor. That’s why we have signed Joshua Kimmich, Leon Goretzka, Kingsley Coman and Thomas Müller this season. Also Jamal Musiala is a building block for the future.”

However, “changes, fresh blood and positive competitive situations are always needed,” explained Kahn. “We need movement now to counteract a habituation effect. At Bayern you have to question yourself again and again.” And: “No one is bigger than this club. Whoever left him in the past decades – it always went on afterwards, sometimes even more successfully.”

FC Bayern: Kahn on the 2nd team and Salihamidzic

What does this mean for the club’s transfer policy? Players are needed who “are aware of the obligation to wear the FC Bayern emblem on their chests. It’s becoming increasingly difficult to find players that you can identify with.” FC Bayern is not a “platform” for professionals to recommend themselves to other clubs, said Kahn.

Only a few players from the youth made the leap to the professionals. “Our second team is currently only playing in the fourth division, which is anything but optimal. That’s why we’re already thinking about new ways,” explained Kahn. “Partnerships with international clubs in connection with player development are becoming increasingly important.”

Kahn also defended Salihamidzic, who had to take occasional whistles from the fans at the championship celebration. “I really enjoy working with Hasan and he gives everything for the club every day. We will analyze the season together and continue to work on FC Bayern’s success.” Salihamidzic’s contract runs until 2023.