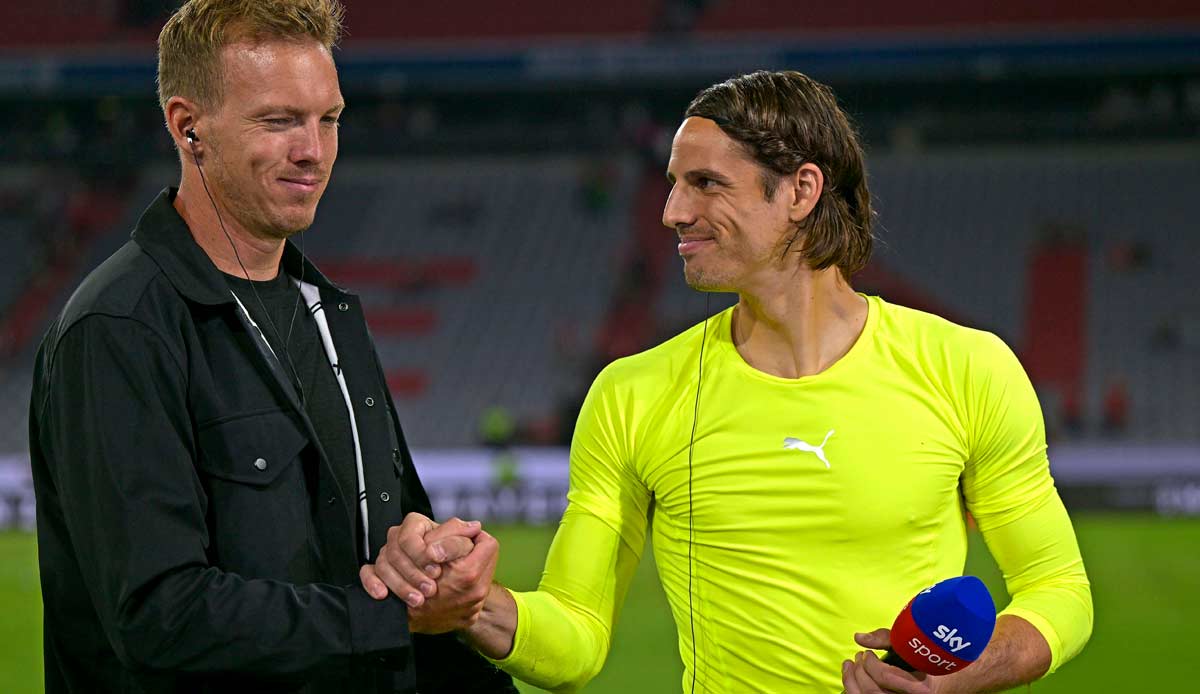 The 34-year-old Swiss did not take part in the foals’ training on Wednesday afternoon. “Negotiations about a transfer of the 34-year-old goalkeeper are in the final phase,” said Gladbach on their website. According to media reports, Sommer was already on his way to Munich on Wednesday to complete the medical check there in the evening.

Sommer, who had a contract in Gladbach until the end of the season, should sign with Bayern until 2025. The fee for the national goalkeeper is said to be eight million euros, plus bonus payments of 1.5 million euros.

The turning point in the struggle for the successor to the injured captain Manuel Neuer, who will be out until the end of the season after a broken leg, is said to have taken place on Tuesday evening. The Bavarians gradually increased their offer from four million euros plus two million bonuses to five plus three, then six plus two and finally eight plus 1.5 million – until Gladbach hit.

Sommer could already celebrate his Bayern premiere on Friday (8.30 p.m. in the live ticker) in the league cracker at RB Leipzig. According to trainer Julian Nagelsmann, the adjustment period lasts “15 minutes. It’s not rocket science, you can do it quickly.”

Although Nagelsmann could not officially announce the deal at the press conference on Wednesday afternoon, he was still joking on the subject. The bosses, reported Nagelsmann happily, “worked – pun! – summer and winter to strengthen the squad, which is also the case now”.

The transfer was also possible because Borussia had previously Viewinformation had reached an agreement with the summer successor Jonas Omlin (29) from HSC Montpellier.

The Swiss should receive a contract until 2027. Eight to ten million euros are under discussion as a transfer fee for Omlin.