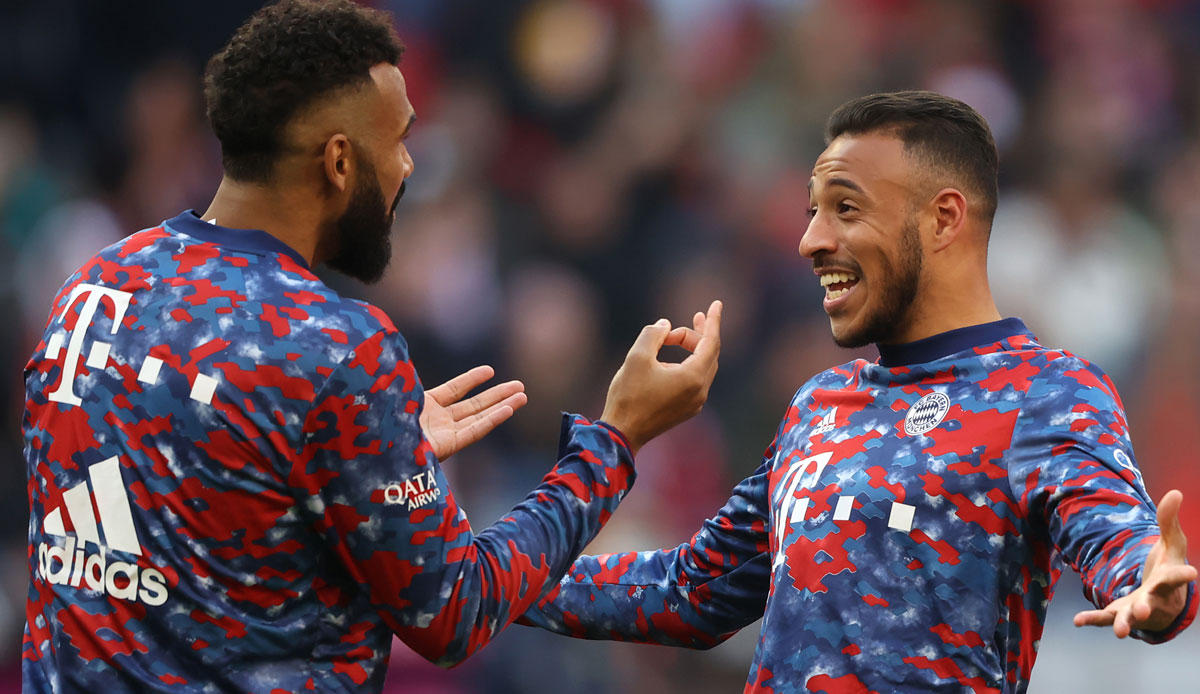 Bayern Munich can fall back on striker Eric Maxim Choupo-Moting in the final stretch of the season. The 33-year-old completed an individual session on Sunday for the first time after recovering from corona disease and knee problems.

Whether Choupo-Moting will be available to Bayern on Tuesday (9 p.m./Amazon Prime) in the Champions League quarter-final second leg against Villarreal is an open question. “It’s an injury that’s difficult to assess, which can last three days or three weeks,” said coach Julian Nagelsmann on Friday.

On the other hand, he expects Niklas Süle (ill) and Lucas Hernandez (bruise) to return, both of whom had to sit out against FC Augsburg (1-0).

The German record champions have to make up for a 0-1 draw against Villarreal to advance to the semi-finals. The winner of the duel between Liverpool FC and Benfica Lisbon (first leg 3-1) would be waiting there.