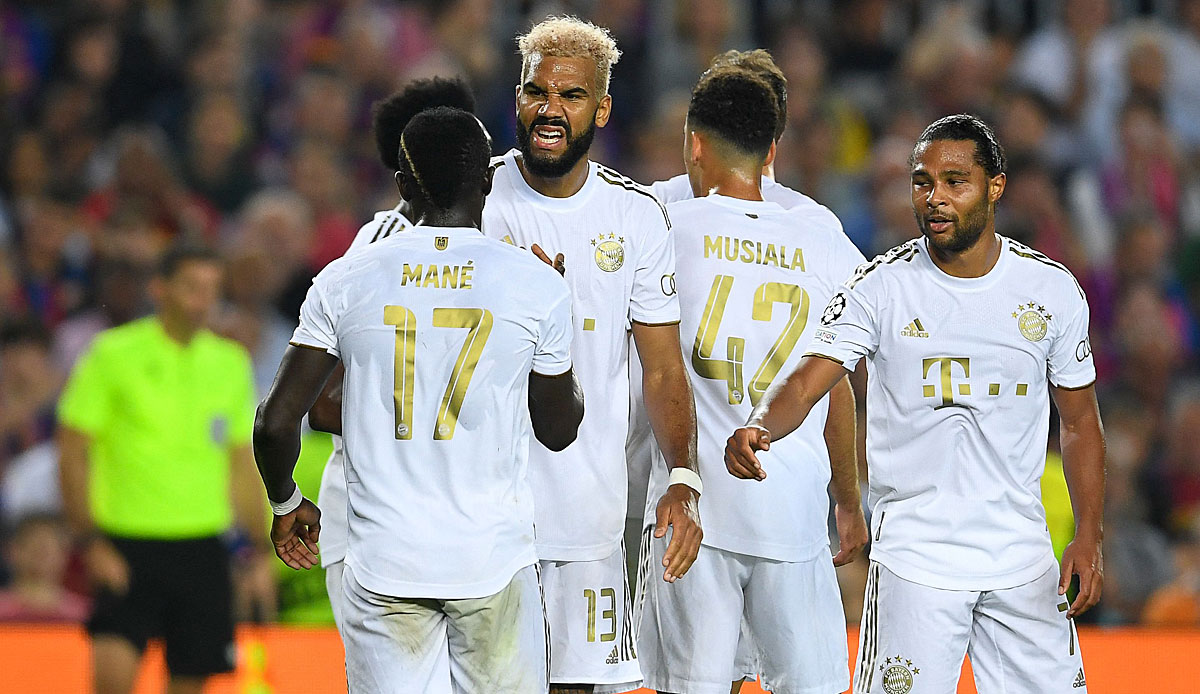 Eric Maxim Choupo-Moting has a good chance of extending his contract with FC Bayern. The top scorer is currently in top form and will face the AZ now praised by FCB President Herbert Hainer: “Choupo is doing great.”

Eric Maxim Choupo-Moting has given Bayern seven goals and three assists in their last six competitive games, a record that has earned him much praise. “When you see how he holds the ball, how he accepts and distributes it – technically he’s really excellent,” enthuses Herbert Hainer of the goalscorer. “It gives the wingers a little more breathing room. We’re very happy.”

Due to the satisfaction in the club, new signings during the World Cup break are extremely unlikely. “We have a team that’s excellently staffed. We have to make sure that the good players we have all come at game time,” says Hainer: “The coach is doing that very, very well now. We don’t have to at all for winter transfers.”

Sporting Director Hasan Salihamidzic had recently indicated that instead a contract extension for the 33-year-old Cameroonian, who is currently tied to Bayern until the summer of 2023, is becoming more and more likely. “We’re just happy, it’s great to see him like this and that he’s getting the chance. He’s giving us exactly what we need at the moment.”