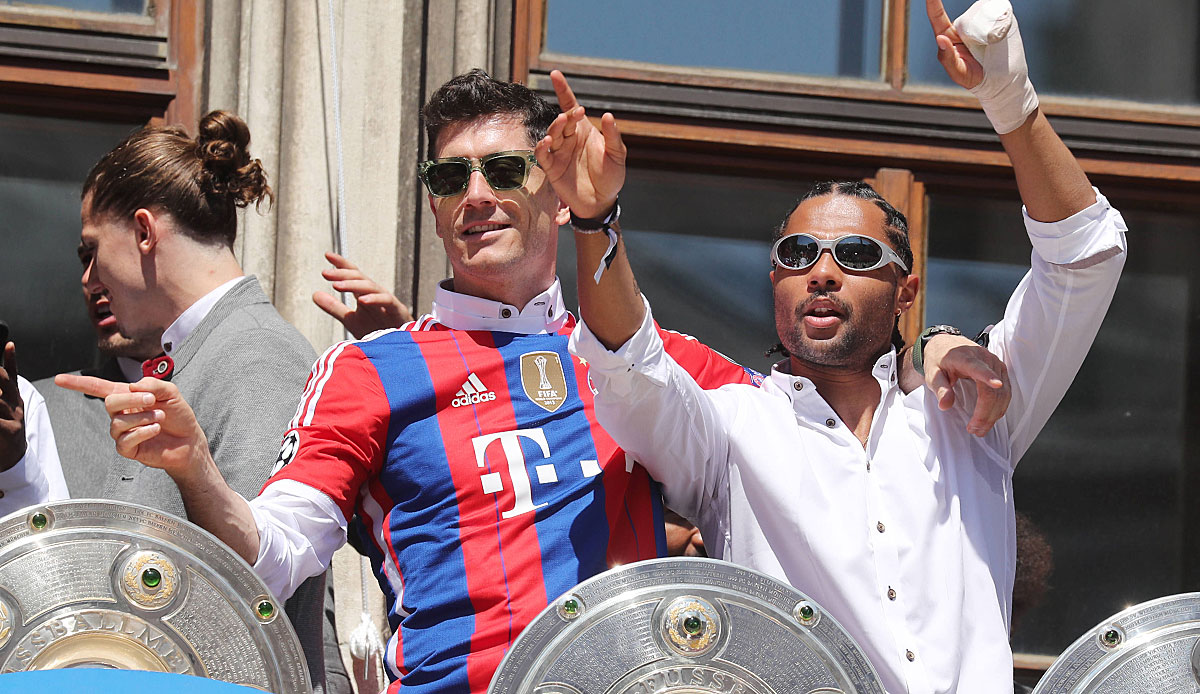 There is some confusion about FC Barcelona’s alleged third offer for Robert Lewandowski to FC Bayern. In the case of Serge Gnabry, on the other hand, those responsible for FCB are cautiously optimistic that they will be able to announce a decision soon.

Several German media reported on Wednesday that FC Barcelona is said to have increased its offer for Lewandowski to a fixed sum of 40 million euros. There would also be bonus payments that could increase the total amount to almost 50 million euros.

To table footballHowever, those responsible for Bayern know nothing about this offer. A general blockade of the transfer, as the bosses around Oliver Kahn and Hasan Salihamidzic recently expressed, apparently no longer exists.

The German record champion is said to be demanding up to 60 million euros for his star striker, who is pushing for a change despite a contract until 2023. Barcelona initially wanted to pay 32, later 35 million. The club recently improved their extremely tight financial situation by selling TV and marketing rights. Up to 700 million euros should flow into the cash register.

Above all, the question of a possible substitute should be asked in Munich. Newcomer Sadio Mane can also help out in the center of the attack if necessary, but coach Julian Nagelsmann is more likely to plan with the Senegalese on the wing. Should Lewandowski actually leave FCB, Bayern would need an adequate replacement.

According to the Catalan newspaper Sport, a first meeting between those responsible for Bayern and Barcelona could take place this week. The young Canadian Jonathan David (22) from OSC Lille, who is tied there until 2025, is now being traded as a replacement for “Lewa”. Munich’s interest in Sasa Kalajdzic (VfB Stuttgart) has cooled off.

Salihamidzic: “We really want to keep him”

On the other hand, those responsible are said to be cautiously optimistic about Gnabry. After the table football had reported on Tuesday that the national player could even be threatened with the stands if he were not extended, a decision should now be made soon after his vacation. The people of Munich are cautiously optimistic that Gnabry will extend.

Gnabry is said to have received an offer for further cooperation, but so far the 26-year-old has hesitated. “I’m really clear about that: He’s a great boy. We really want to keep him. We’d love to extend him. I think we showed him the necessary appreciation,” said sporting director Hasan Salihamidzic first recently in the sports picture.

Gnabry still has a contract until 2023. In this summer transfer window, Bayern would have the last chance to generate a fee for the national player should talks about extending the working paper fail.