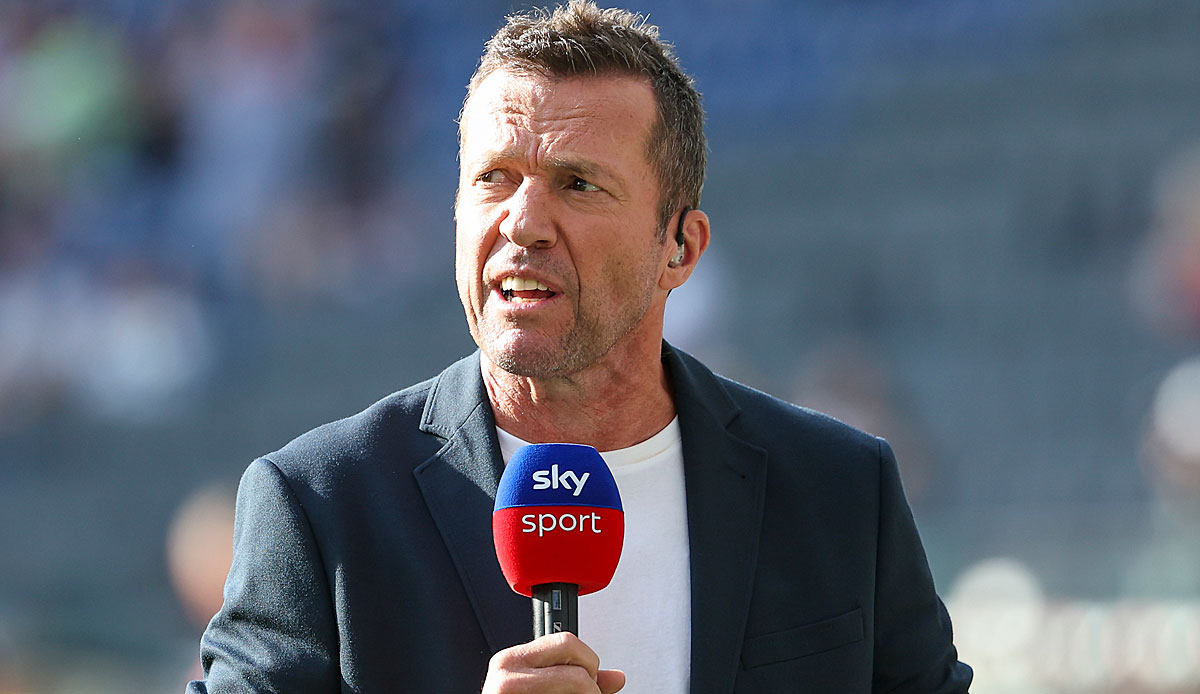 “These guys used to be at Bayern – and not just a Müller, Neuer and maybe Kimmich. They used to have these guys in every position,” said Matthäus on the show Sky90.

“Today they have talented, fast and tricky players,” the 61-year-old continued, but: “If things don’t go well, these guys are missing on a large scale. That contributes to not being able to play games like this on time.”

FC Bayern has not managed to get beyond a draw in three league games in a row. A 1-1 draw against Borussia Mönchengladbach was followed by a 1-1 draw at Union Berlin and a 2-2 draw against VfB Stuttgart on Saturday. With 12 points from six games, it is the worst start to the season for Munich in 12 years.

Coach Julian Nagelsmann’s team only conceded the equalizer against VfB in injury time. “In the end, nobody is allowed to play the ball into the sixteen in a controlled manner. Someone has to go there, be aggressive and greedy,” criticized Matthäus.

Bayern is only third behind Union Berlin and SC Freiburg. In the Champions League, on the other hand, the record champions won their opening game at Inter Milan (2-0). It continues on Tuesday against FC Barcelona (9 p.m.), in the Bundesliga on Saturday against FC Augsburg (3.30 p.m.).