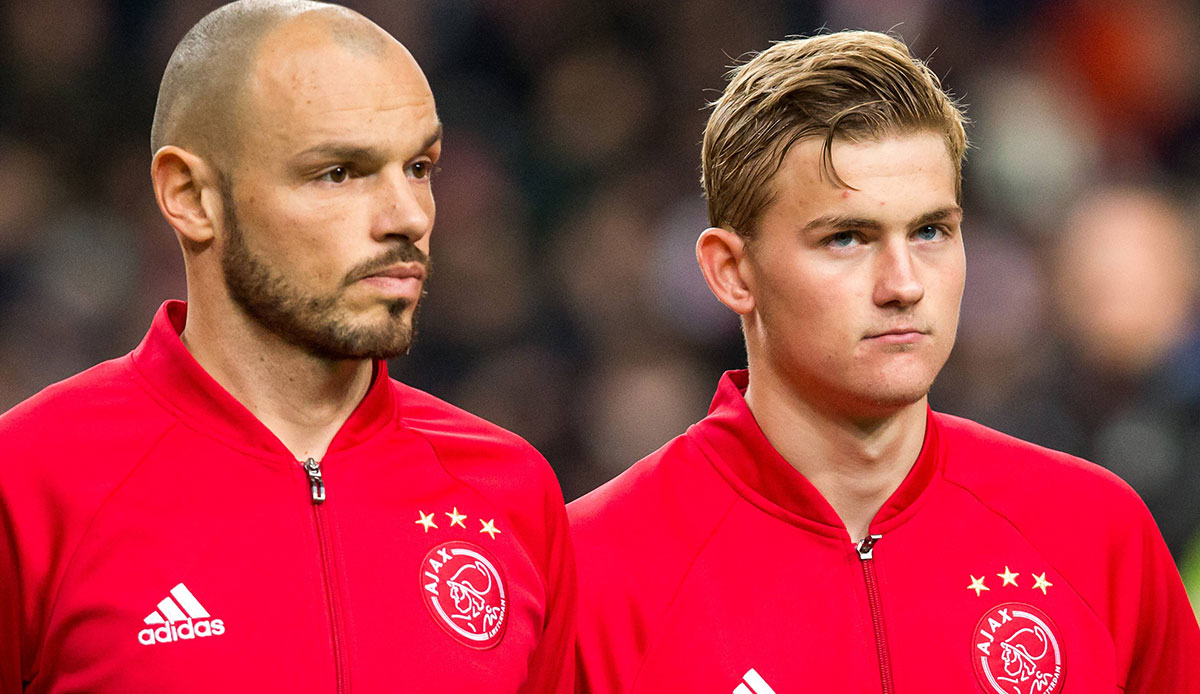 Heiko Westermann developed a close relationship with Matthijs de Ligt during his time at Ajax Amsterdam. In the 2016/17 season, the German took care of the then 17-year-old central defender, which made his grandmother particularly happy.

“I liked taking care of Matthijs and supporting him. Every now and then I brought him home because he didn’t have a driver’s license yet. I just liked him,” says Westermann sports1. De Ligt is FC Bayern’s declared dream player. Westermann would be happy if the move from Juventus to Munich worked out.

De Ligt and Westermann still keep in touch today. At that time, the wire was so close that even the grandmother of the Dutch shooting star thanked Westermann in a Facebook post.

She wrote: “As Matthijs’ grandmother, I want to thank you very much for taking great care of my little Matthijs. He learned a lot from you. It’s great that you took him home when it got late again.”

Later than planned, if it works out, De Ligt would also move to Munich. Westermann, who will work as Christian Wörns’ assistant coach in the DFB U18 team from the summer, says: “Bayern wanted him in 2019, but unfortunately it didn’t work out. I would have liked to have seen him in the Bundesliga back then.”

But none other than Cristiano Ronaldo had something against it: “FC Bayern would be the right club for him. I already said that at the time, but Cristiano intervened.” Review: After the Nations League final between Portugal and the Netherlands, Ronaldo asked if De Ligt wanted to come to Juventus. The then 19-year defender followed CR7 – and cost over 80 million euros.