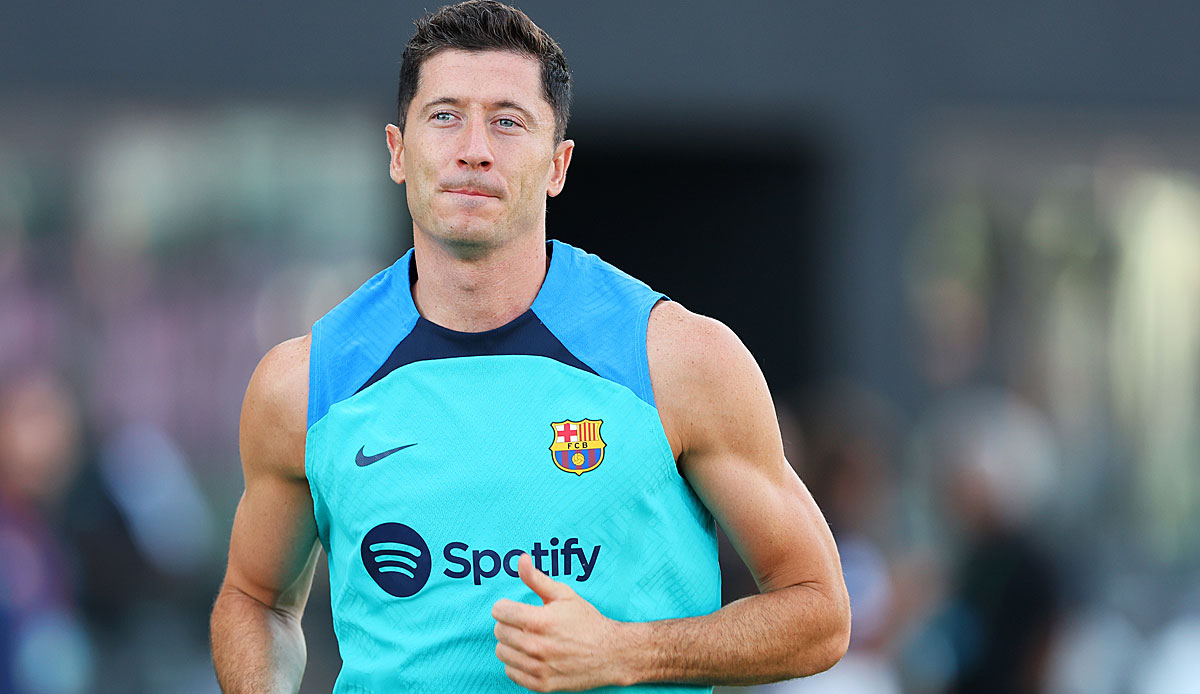 World footballer Robert Lewandowski is of the opinion that Bayern Munich does not need a new striker after his departure to FC Barcelona.

“I think FC Bayern have so many talented offensive players that you don’t necessarily need a number nine, a real center forward! FC Bayern’s attack is outstanding, they can manage it very well, even without a one-on-one – Replacement for me,” said the Pole sports picture.

Coach Julian Nagelsmann’s team can now “play more flexibly, develop a new identity,” said the 33-year-old. In addition to new signing Sadio Mane, who came from Liverpool, and national player Serge Gnabry, who has a new contract, Bayern have many other options.

“There’s Kingsley Coman, Leroy Sane, Thomas Müller, Jamal Musiala: The players are given more responsibility for scoring goals and can grow in this role,” said Lewandowski.