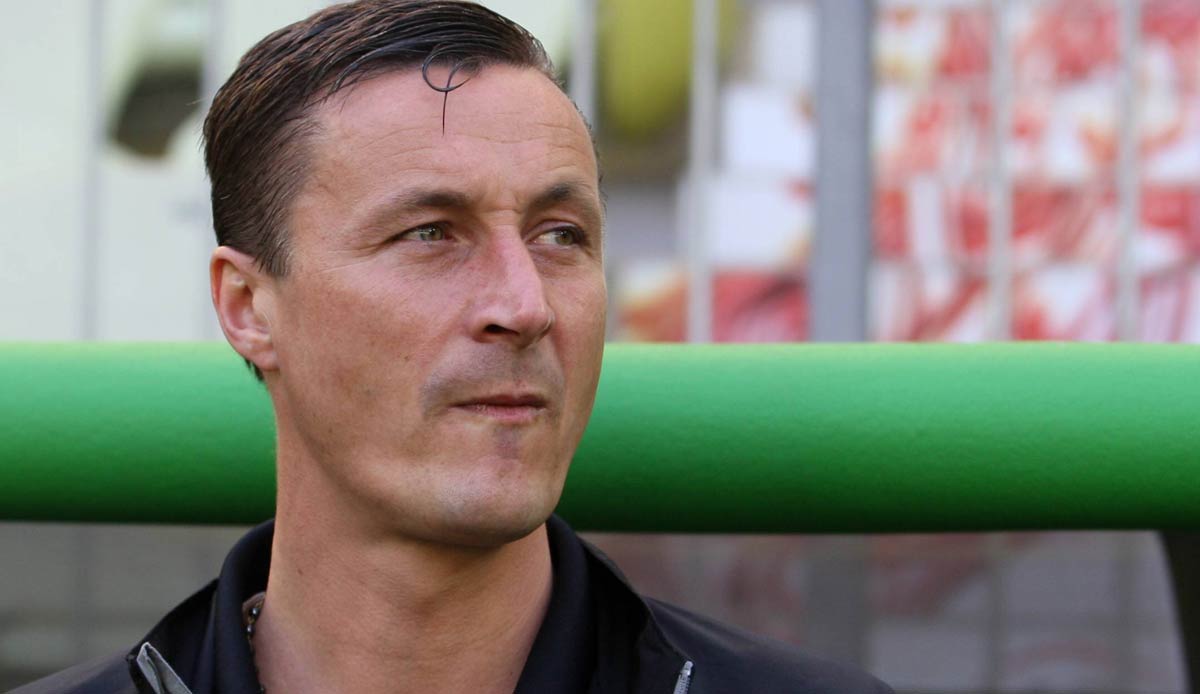 The former Polish Bundesliga professional Tomasz Hajto has criticized his compatriot in view of the exchange hiccups surrounding Robert Lewandowski.

“It should have been discussed internally. This action by Robert to rush ahead – that would not have happened with Rummenigge and Hoeneß,” said Hajto about the Bayern Munich star sports1: “They held everything together. Nothing was ever made public. The theater now doesn’t need Robert, nor does Bayern need it.”

The former Schalke player and Nürnberger Hajto (49), now an expert on Polish television, “always met” with Lewandowski. He wanted to change a year ago. A player like him now has the last chance to feel something new in football .” Hajto does not understand that the two-time world footballer Lewandowski (33), who is moving to FC Barcelona, ​​launched his desire to change via the media.

“I don’t think that’s a good thing. Of course he’s allowed to say, ‘I want to go!’ Two such big names – it was clear that there would be a public bang. Oliver Kahn (CEO of Bayern, ed.) said he had made an offer, but Robert said he hadn’t received one. He’s just deeply disappointed.” said Hajto. But: “It was the wrong time to talk about FC Bayern in the national team.”