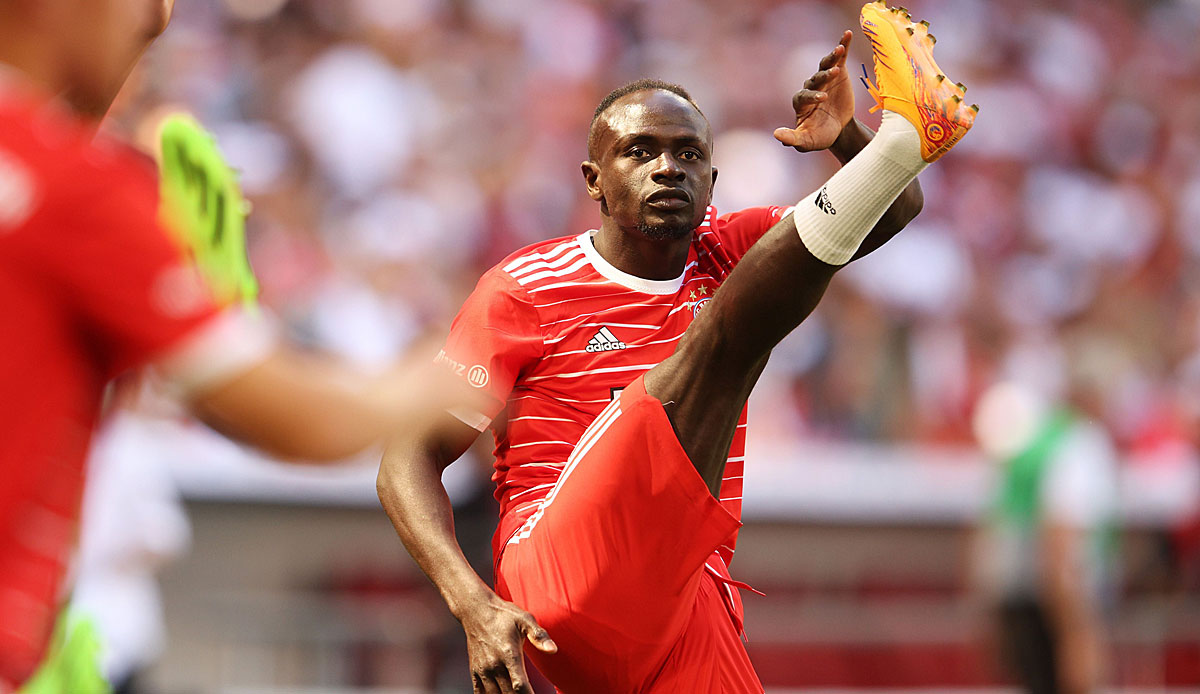 FC Bayern sports director Hasan Salihamidzic is already completely enthusiastic about new signing Sadio Mane. In addition to his footballing class, the 30-year-old attacker is also a really good boy as a person.

“He has an incredible mentality, you can see that in the training sessions. He gives the team a real jolt. It’s a feast for the eyes,” enthused Salihamidzic on the sidelines of the team presentation at the Munich im BR.

Mane moved from Liverpool FC to the Isar in the summer and was given a contract until 2025. Meanwhile, Robert Lewandowski, an offensive player from Munich, is saying goodbye. The Pole moves to FC Barcelona.

“Such a departure is not easy for any club. He was the best striker since Gerd Müller and did great things for Bayern. I see it with mixed feelings,” said Salihamidzic.

The 45-year-old explicitly praised the negotiations with Barca. These have always expired “fairly and professionally”.

“What remains is certainly not love”: Network reactions to the Lewy change

Salihamidzic: Will Lewandowski be replaced internally?

“Brazzo” left it open whether Bayern would sign a classic Lewandowski successor. However, you keep a close eye on the transfer market.

“We have a lot of players on offense who are very flexible,” Salihamidzic also thinks an internal solution is conceivable: “The coach feels pretty comfortable with the current staff. But we have to replace 40 to 50 scorer points. We have to replace the others take boys to task.”