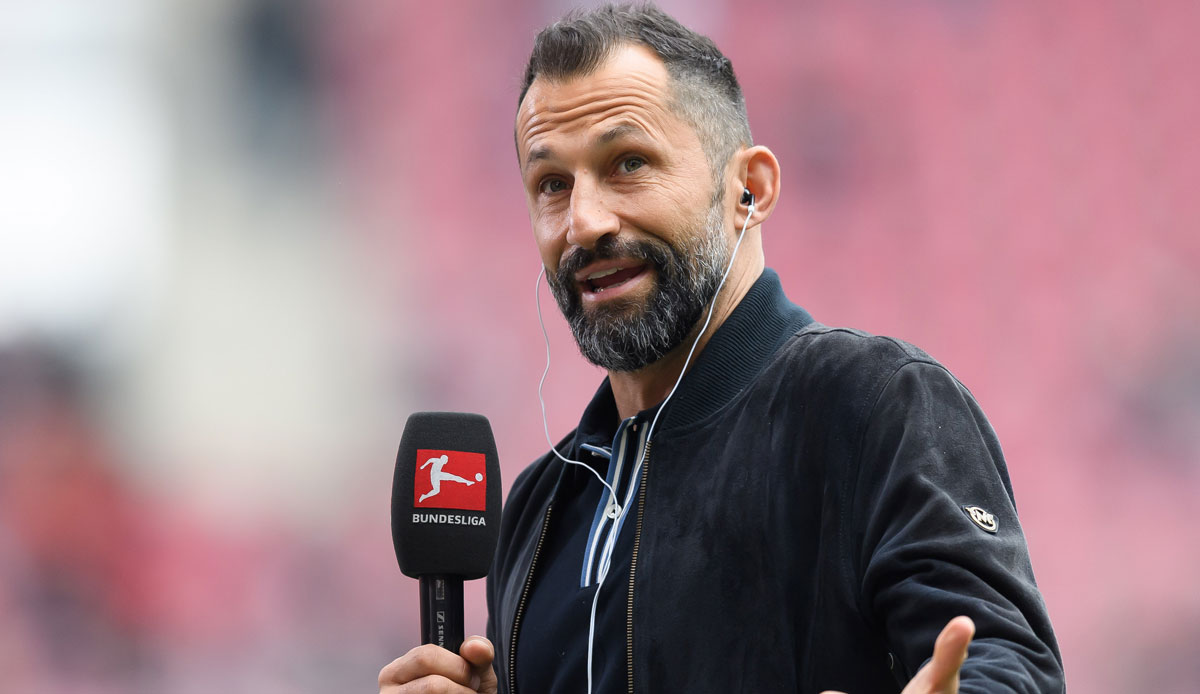 After the allegedly uncovered clauses in the transfer poker game between FC Bayern Munich and Liverpool FC for offensive player Sadio Mane, the German record champions were teased by the Russian club Spartak Moscow via social media with an absurd action.

Spartak published the excerpt of a made-up transfer request from FC Bayern for the player Alexander Sobolev. According to this, the Munich company would offer a transfer fee of 1,000 euros, but at the same time hold out the prospect of horrendous bonus payments if more or less unlikely scenarios should arise.

Spartak was obviously alluding to the clauses that Bayern are said to have offered Liverpool to increase Mane’s transfer fee. British media had reported that Bayern had offered the Reds unrealistic bonus payments in addition to a fixed amount of 27.5 million euros.