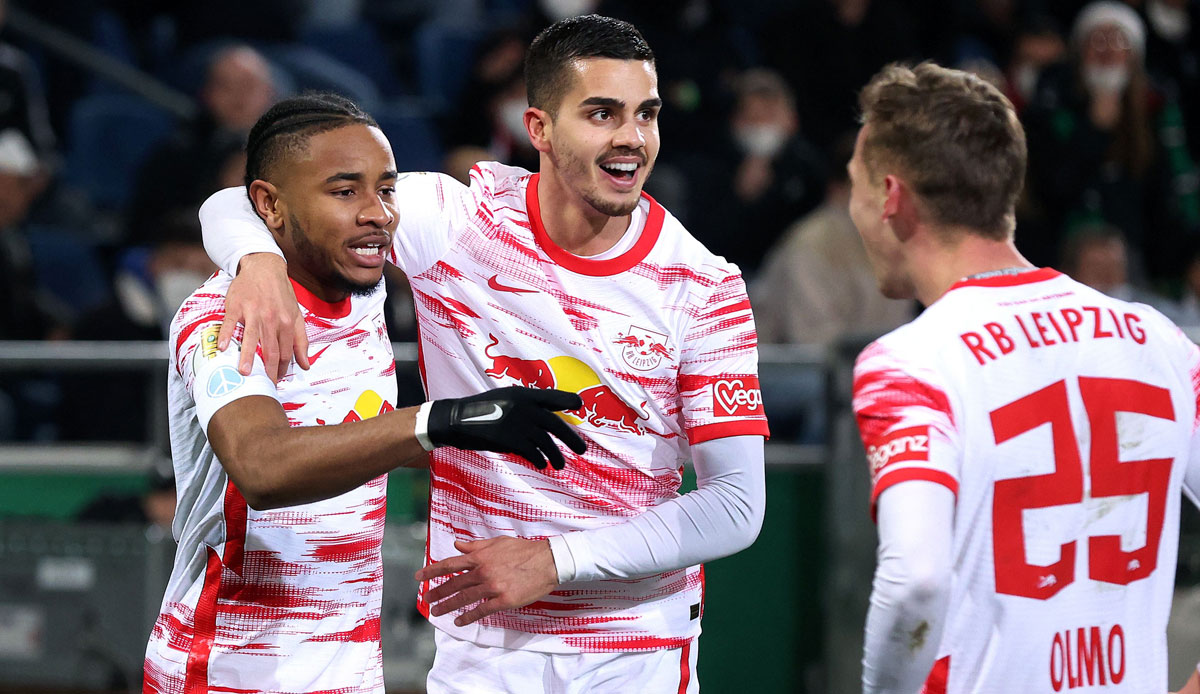 According to this, a contract extension for Serge Gnabry still has priority (contract until 2023), but if the negotiations fail, the French national player would be considered. According to information from SPOX and GOAL not yet.

Nkunku is said to be particularly popular with Julian Nagelsmann, the FCB coach is a big fan of the 24-year-old. However, the transfer fee could be difficult for Munich. The Frenchman is under contract with Leipzig until 2024, his current market value is almost 70 million euros.

Nkunku is making a name for himself with extremely strong performances this season. In 39 competitive games for Leipzig, he scored 26 goals and also prepared 15 other goals.