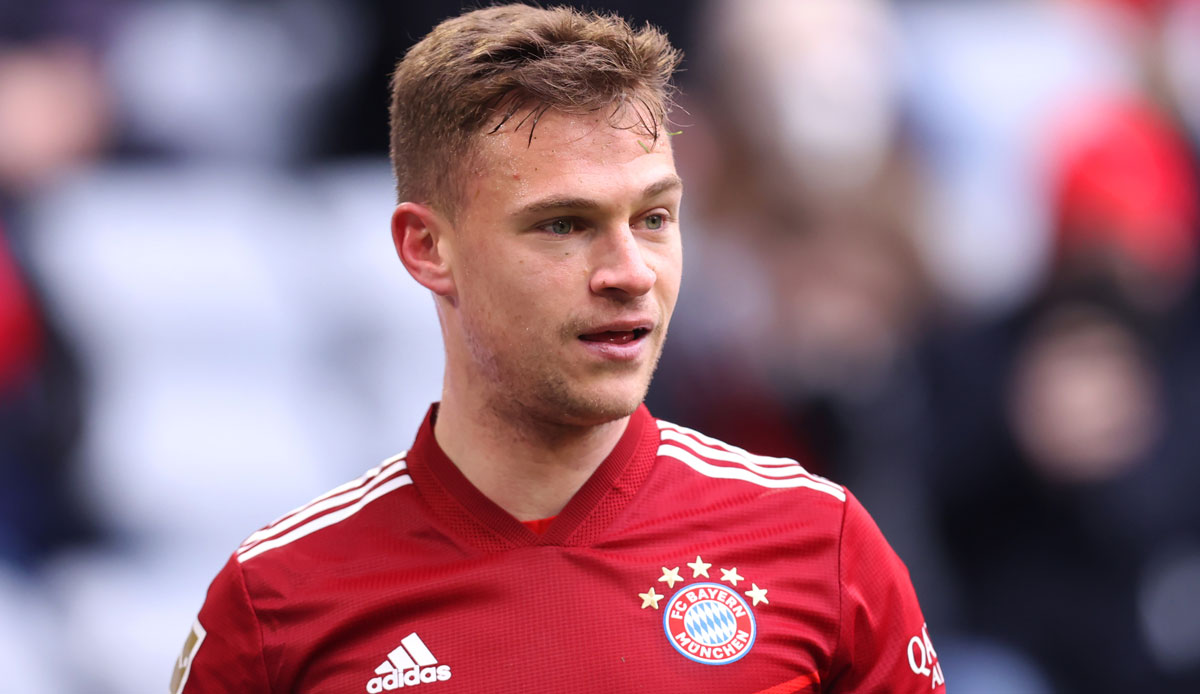 Joshua Kimmich apparently vaccinated himself against Corona after he had expressed doubts about vaccination last year.

This is from a report by image– Newspaper out. Kimmich’s vaccination status was not known to his teammates either. At a team evening in March, however, it became clear that the 27-year-old had been vaccinated. All participants had to provide proof of 2-G.

The FC Bayern midfielder triggered a nationwide debate in October 2021 when a media report confirmed that he had initially decided against a corona vaccination.

At the time, Kimmich justified his concerns with the unclear long-term consequences. As early as December, he had announced in an interview that he had had an appointment for an immunization, but was unable to attend because of his corona infection.

“Of course it would have been better if I had been vaccinated earlier,” he said at the time. His recovered status expired at the end of February.