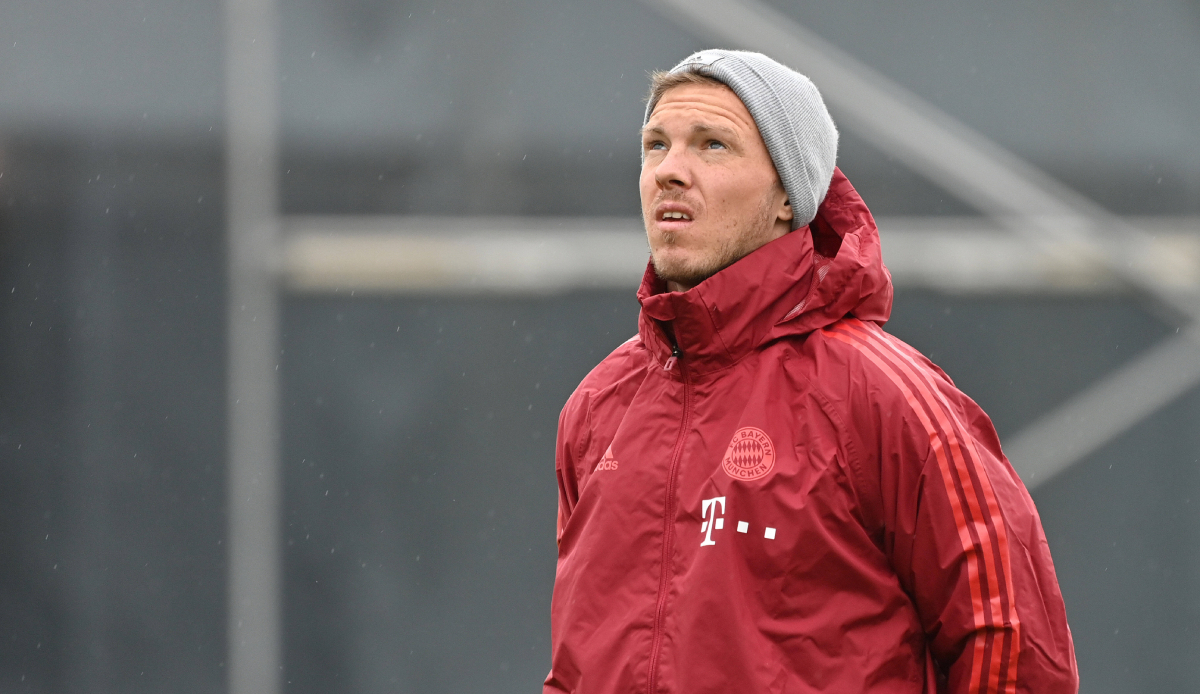 “Mbappe is certainly not wrong for any team. I also think that Frenkie de Jong is a very good player,” said the 34-year-old Bayern head coach.

At the same time, Nagelsmann admitted that it is unrealistic for the two players to wear the Munich jersey in the near future.

So Nagelsmann said: “Both would rather go beyond the scope of our financial possibilities.” De Jong is set in midfield at FC Barcelona and also feels comfortable with the Catalans, as he announced a few weeks ago.

Mbappe, on the other hand, is on the market for a free transfer in the summer. Most recently, a transfer to Real Madrid was considered likely, but the 23-year-old Frenchman does not rule out a contract extension with Paris Saint-Germain.

Nagelsmann also spoke about the high stress as a Bayern coach and his deceased father. Here’s the message.