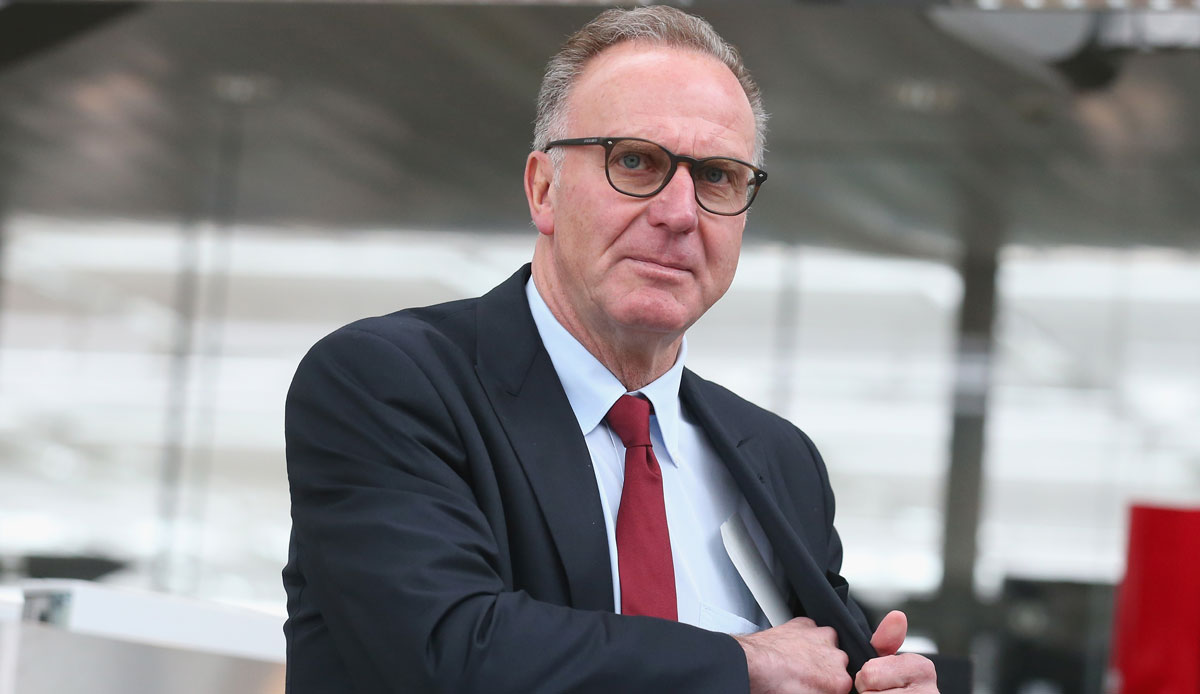 Ex-Bayern boss Karl-Heinz Rummenigge reacted with surprise to the reaction of coach Julian Nagelsmann, whom he had previously described as “a talented coach”. “That was praise, not criticism at all. I’m a bit surprised that it’s being put in a negative context,” he said picture TV.

After the draw in Dortmund, Nagelsmann responded to Rummenigge’s statement that Nagelsmann was “a great coaching talent” but also “a very young coach”: “Everyone says that, not just Karl-Heinz Rummenigge. You read everything. In my eyes too many say it.”

Rummenigge said: “One must not forget one thing: at 35 he is a young man. Pep Guardiola won the Champions League for the first time at 38. His president said about him that he is the greatest coaching talent in the world. What You can see what he has become – one of the two or three best coaches in the world.”

Network reactions: “With Kahn on the pitch, not everyone would have escaped alive”

Nagelsmann coaching talent: “Of course different in the fire at Bayern”

Rummenigge also spoke about the decisive scene in the 2-2 draw between BVB and FC Bayern, when Jude Bellingham was not sent off after being kicked in the face by Alphonso Davies – despite a previous warning: “Of course you could have given yellow-red, straight red would have been too much for me. Bellingham didn’t want to hit him and Davies got the ball earlier. He shouldn’t have complained.” However, he tended to be on the side of referee Deniz Aytekin, who later defended his decision. “I’m a little bit with him that he didn’t really want to bring the stadium to a boil.”