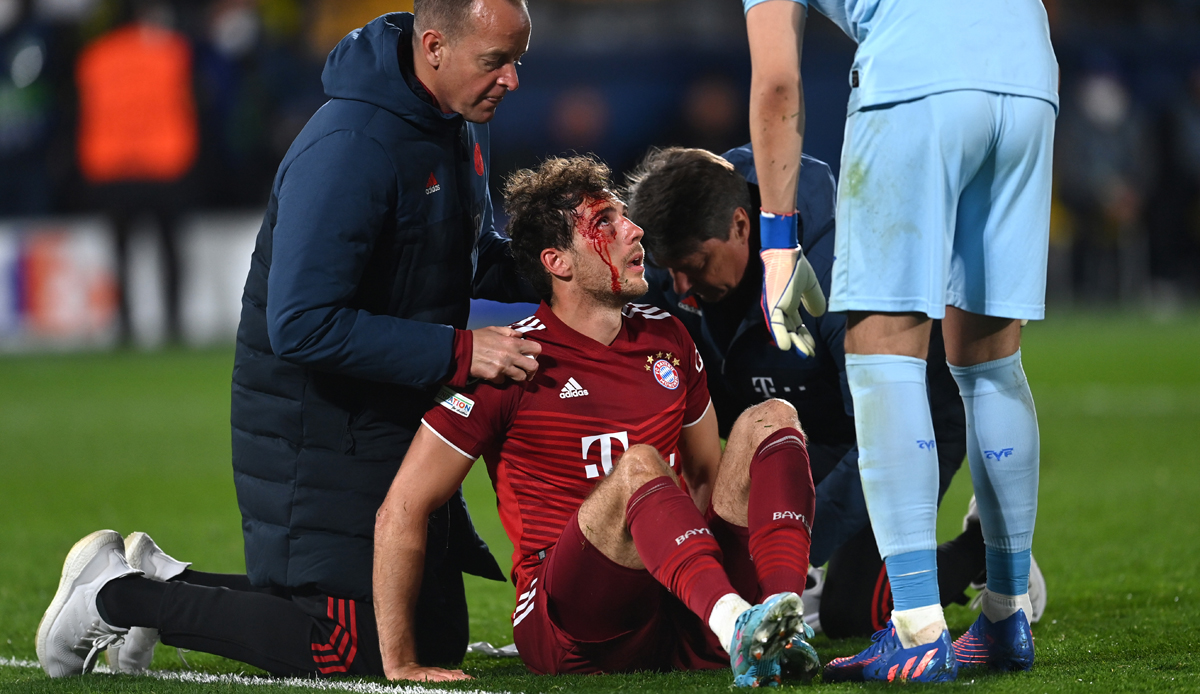 Bayern midfielder Leon Goretzka was elbowed in the face by Pau Torres in the final minutes of the CL game against Villarreal and had to be substituted injured. Later, the scene caused discussions about a penalty that was not awarded to FCB.

Goretzka only came on for Thomas Müller in the 62nd minute before Torres’ elbow hit him in added time and he had to be substituted for Marc Roca with a laceration to the head and bleeding. The scene took place in the hosts’ penalty area, but the international was not awarded a penalty.

Neither referee Anthony Taylor nor VAR rated the action as worthy of a penalty. Bayern coach Julian Nagelsmann can understand that to a certain extent. “It’s a brutal effort, but I don’t know if it’s a penalty. I don’t think it was his intention. Leon comes from behind and he doesn’t see him,” said Nagelsmann at the press conference after the game.

However, according to the FCB coach, Villarreal shouldn’t have complained if Taylor had decided to take a penalty. “You can’t complain when there are penalties, but I’m not complaining that there weren’t any either. It’s not a crystal-clear penalty to me.”