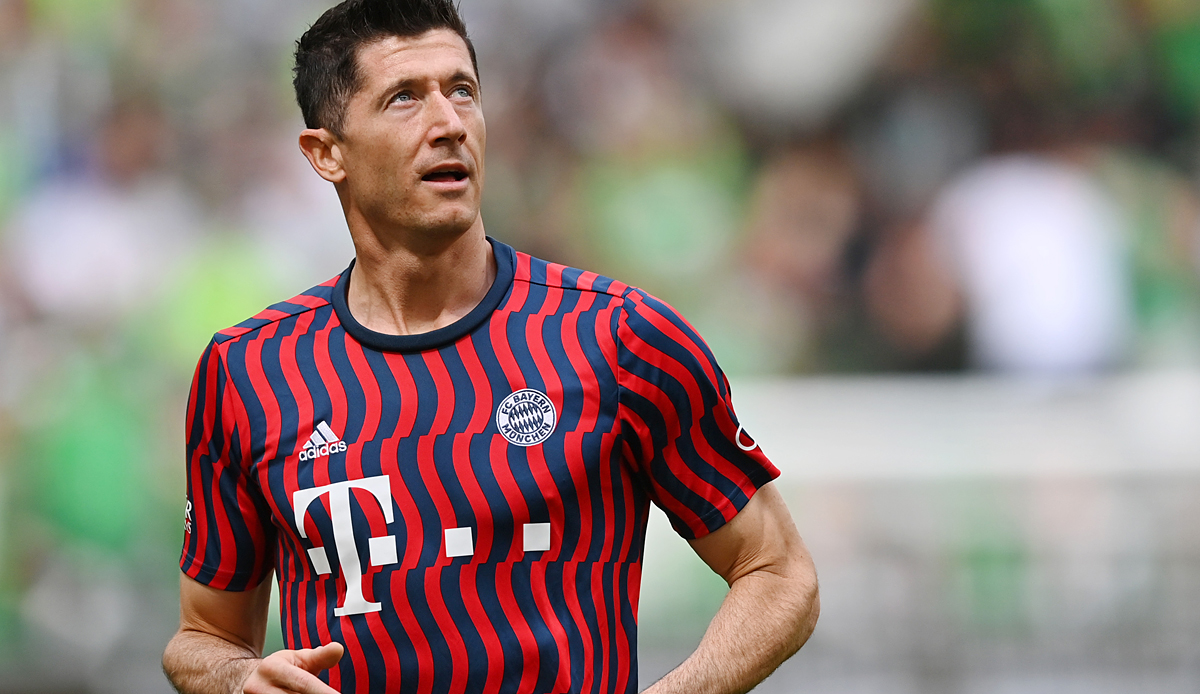 Bayern Munich’s sports director Hasan Salihamidzic has confirmed that striker Robert Lewandowski does not want to extend his contract with the record champions, which runs until 2023. However, Salihamidzic ruled out an early departure for the FIFA World Player. However, after the 2-2 draw against VfL Wolfsburg, the Pole indicated the opposite.

“It’s quite possible that it was my last game for Bayern. I can’t say for sure, but it could be. We want to find the best solution for me and the club,” said Lewandowski on the streaming platform Viaplay.

Shortly before, Lewandowski had addressed the loudly applauding fans. at sky he said: “I said that if an offer comes, then we have to think about it – also for the club. Both sides have to think about the future. I can’t say more. Sure, I still have a year of contract. I have but said that we have to find the best solution for both sides. We have to wait and see what happens.”

Before the game, Salihamidzic announced that Lewandowski would not renew his contract. “I spoke to Lewa. During the conversation he informed me that he did not want to accept our offer to extend the contract and that he would like to leave the club,” he said sky.

However, he ruled out a premature farewell to the top scorer: “He has a contract until the summer of 2023. That’s a fact,” said Salihamidzic. He does not deal with other scenarios: “Our position is clear.”

Bayern President Herbert Hainer had already stressed on Friday that Lewandowski would fulfill his contract in Munich. According to media reports, the 33-year-old should definitely leave Munich and want to switch to FC Barcelona this summer.

According to information from SPOX and GOAL, Lewandowski’s agent Pini Zahavi is already in talks with Barca but no agreement has been reached yet.